Users are now being placed at Risk by changes to windows 11 Microsoft Store. The ongoing legal spat that happens between Apple and Epic games over alleged app store monopolies has sent a ripple throughout the entire software industry. 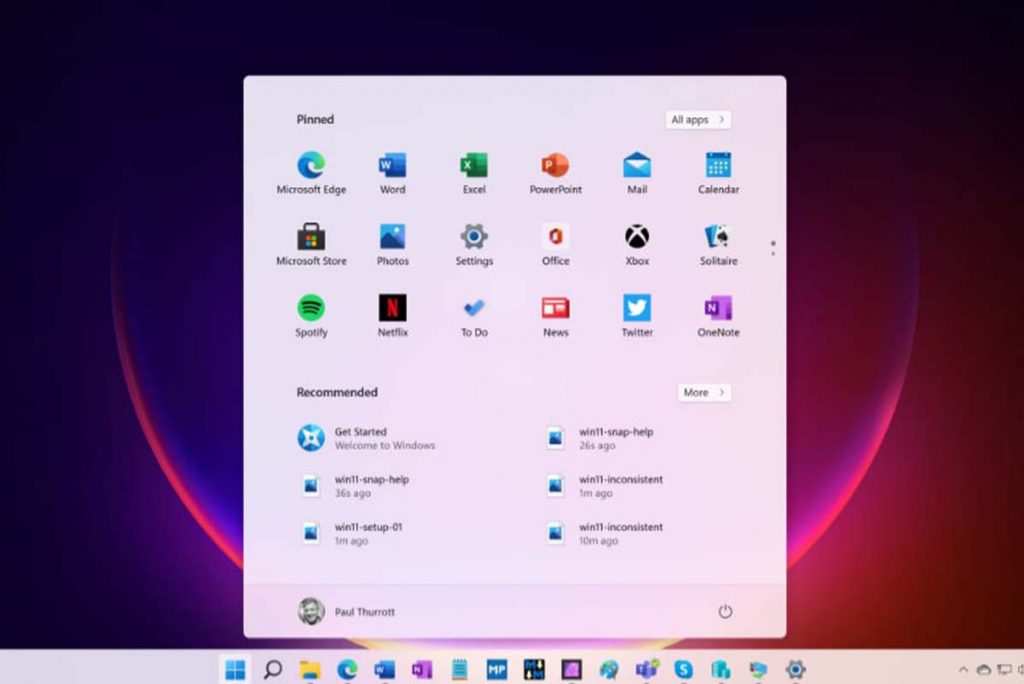 App store owners have started making changes to appease a growing number of disgruntled developers, and Microsoft is pushing itself at the very forefront of all those developer-friendly changes. The changes that are coming to the Microsoft Store policies, and it will indeed benefit developers, but one change could be trading users’ security in exchange.

Once it has been portrayed as an app ghost land, Microsoft store would be opening its store doors wide for almost all developers and apps. Not only is it allowing payment systems, but it is also allowing regular win32 apps on the Store without having to make use of special packaging or wrappers. All these apps would be installed just like you would if you were to download a separate installer from a third-party website.

Unfortunately, that also means that the app can’t be updated through the Microsoft store either. Developers would be required to offer an independent system to let users update the app. usually this is either built into the app or downloading another installer. This has already taken out one of the major benefits of the apps that were delivered through a centralized store. The thing is, it might get even worse.

Just by opening its doors to everybody, installers can come from almost anyone, including those not vetted by Microsoft. Considering the situation with Google Play Store, it also happens to open doors for phishing scams and malware. Instead of becoming a central, trusted Place for you to acquire the apps. Microsoft Store could be turning into a catalog of apps only.

It’s understandable that Microsoft is looking forward to filling the Microsoft Store with apps in contrast to its since windows 8. Unfortunately, the strategy might just backfire if the Store can’t be trusted anyway. Most people might just opt right into the platform to acquire apps directly from all the developers or other sources, and this entirely defeats the purpose of an app store, to begin with.