The first Nintendo Switch hit the shelves of so many online stores years ago, and after that. The affordable Switch Lite just a few years later. And now, there is news confirming the next Nintendo Switch variant. If you are not sure about the upcoming Nintendo Switch, that you should not worry, because there have been a lot of rumors about the console launch this year. The launch is expected to take place in the latter half of the year, just in time for the holiday season. 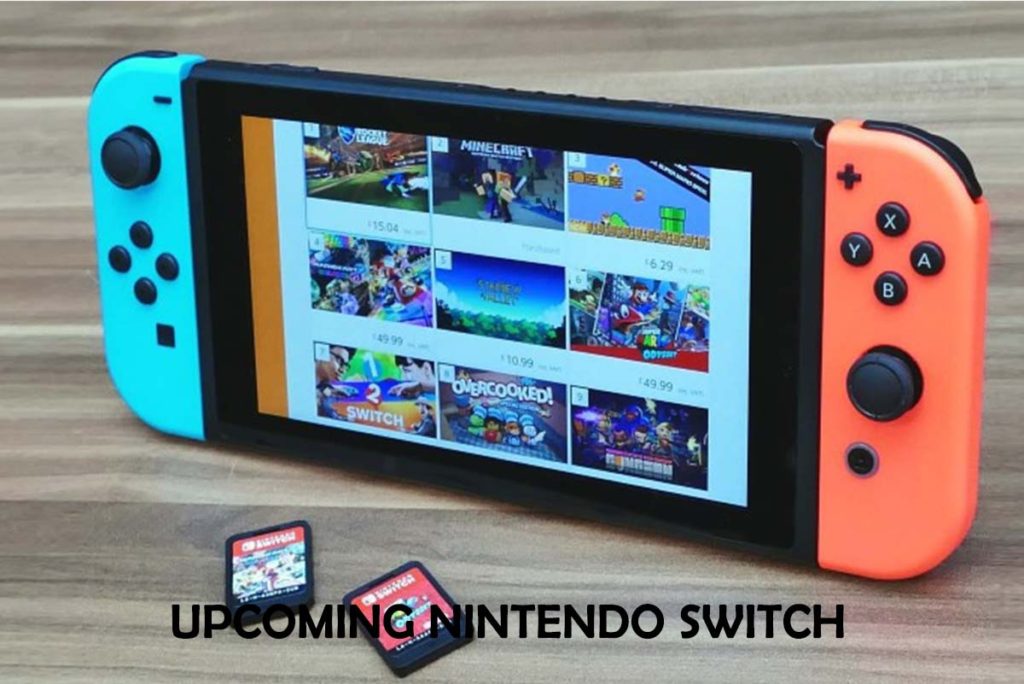 As stated by Bloomberg, the console has been slated to hit manufacturing lines in July, and if a thing goes as planned, a fall release is imminent. According to the report of Nintendo, over 80 million units were sold for the Nintendo Switch and Switch Lite as of December 31, 2020. With that stated, Nintendo has not yet confirmed the existence of any new model in the works.

The Upcoming Switch Pro will possess a 7-inch screen in other to directly take on the gaming-oriented smartphones- the ROG phones and Black shark. The handheld console is would not be any different from as it comes at 720p which is really surprising, given the nature of the games meant for arcade-style gaming.

As per Bloomberg, this time around, the Nintendo switch plans to make use of the OLED panel which would be a major bump up in screen display quality with the deeper black levels and the noticeably more contrasty image reproduction. Keeping the resolution at 720p also means lesser battery consumption. This would be aided by the self-lit pixels of the OLED.

4K to be Added

Although the Nintendo users might be surprised in a good way, the new console might be on its way with a 4K output option when placed in the dock. The Dock stand a chance to come with a dedicated GPU chipset to bring out more graphic details on the much bigger screen that can be compared to that of high-end PS5 and Series X. with this, users would have access to the best of both worlds when it comes to balancing the visual graphics that are on the screen.

The upcoming Nintendo Switch could be more or less comparable to that of the current Switch model even with the size bump up; the lesser bezels would compensate for the much bigger sized OLED screen that is inside the more or less same housing. Compact form factor would act as the key as gamers will prefer a much more portable option for their casual gaming on the go, the Nintendo Switch has a much firm grip on the market. This gives modern gamers a sleek and more powerful design like the way to go.

Price to be Expected

The upcoming Nintendo switch at this point is predicted to be around $300 at least. That’s what the current base model Switch comes for. the price would be more than that of the $200 Nintendo Switch Lite. If we are going with what was stated by the Japan-based consultant Serkan Toto, the Switch pro would cost around $399. This pricing would stand to be very lucrative if Nintendo comes up with some major hardware and software upgrades.