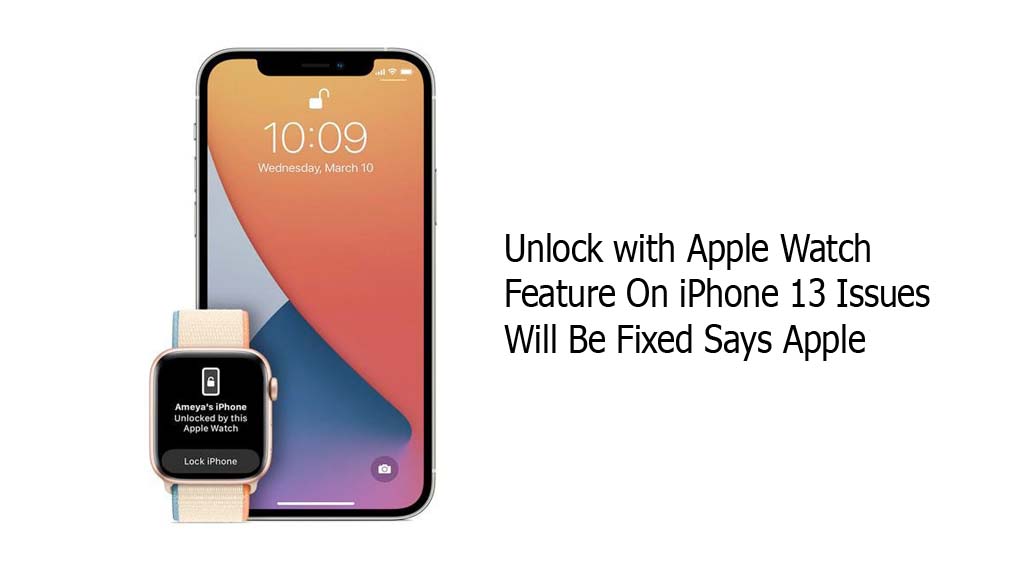 A new note on the iPhone 13 support page describes the problem: “you might see ’unable to communicate with apple watch’ if you try to unlock your iPhone while wearing a face mask or you might not be able to set up unlock with apple watch.”

Users on the r/AppleWatch Reddit board began reporting seeing the said problem on Friday. Some users noted that they were however able to use the feature with other models and versions of iPhone including the iPhone 11 max.

During the release of the iOS 14.5 update, Apple introduced the feature to unlock an iPhone that uses Face ID with a paired apple watch. The feature came in very handy during the pandemic where face masks were somewhat mandatory in most places as users were finding it to be recognized by the face ID.

The said feature only worked on the iPhone x and later models of iPhone. The feature requires both the watch and iPhone to have Wi-Fi and Bluetooth active or turned on. Also, the watch needs to have wrist detection enabled and be protected by a passcode. The watch will need to be on your wrist and also be unlocked for the feature to work.

The Cause of the Problem

As of now, Apple hasn’t yet identified the cause of the problem. Apple only commented that the issue will be “fixed in an upcoming software upgrade”. The company however did not identify the said time to expect the update. The company’s support page however advises users to switch off the unlock with the apple watch feature and to use your passcode to unlock your iPhone 13 device while with a face mask on for the now.