The University of Dundee is a public research university in Dundee, Scotland. It is a red brick university founded as a university college in 1881 with a donation from the prominent Baxter family of textile manufacturers. The institution was for most of its early existence, a constituent college of the University of St Andrews alongside United College and St Mary’s College located in the town of St Andrews itself. 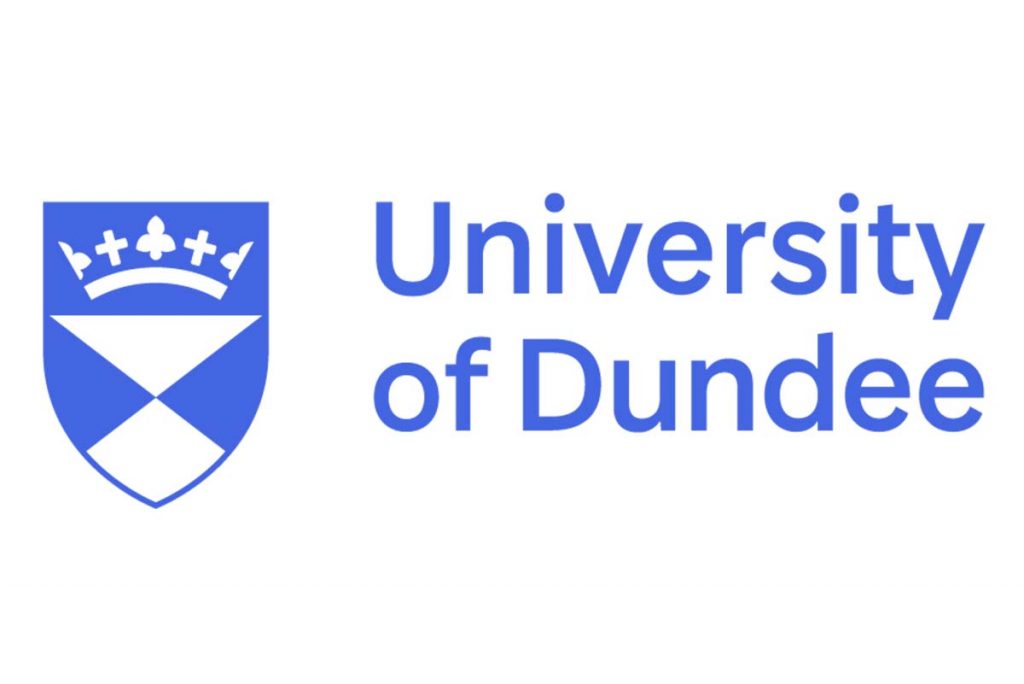 Following the significant expansion, the University of Dundee gained independent university status by royal charter in 1967 while retaining much of its ancient heritage and governance structure. The main campus of the university is located in Dundee’s west end which contains many of the university’s teaching and research facilities.

Based in and around the city of Dundee on the central east coast of Scotland, a focus on vocational and professional degrees means that Dundee scores well in terms of graduate employment and only Oxbridge graduates have higher average starting salaries.

Dundee has scored highly in terms of student satisfaction in recent years and lots of degrees at the University include a career planning and internship option, with students given their own personal development website to work within.

The University’s Duncan of Jordanstone College of Art and Design, School of Medicine, and School of Dentistry are all internationally renowned and rank consistently high in UK league tables. The University of Dundee subjects of anatomy and physiology, dentistry, and social work all feature in the top ten subject rankings in the UK.

The University is also 1st in Scotland and 4th in the UK for Law according to The Guardian University Guide 2020. In the 2014 Research Excellence Framework, Dundee recorded the highest level of 4-star, or ‘world-leading, research in the Biological Sciences of any university in the UK.

Dundee is the fourth-largest city in Scotland and lies on the east coast of the country on the River Tay surrounded by hills and farmland. It has some of the lowest living costs for students in the UK, being 14% cheaper than the UK average. It is also Scotland’s sunniest city, the first UNESCO City of Design in the UK, and home to the new V&A Dundee museum.

Dundee airport flies direct routes into London City airport for those wishing to connect from either Heathrow or Gatwick, while other Scottish airports such as Glasgow, Edinburgh or Aberdeen offer international destinations as well.

Accommodation is guaranteed to all students who apply by the deadline, with four halls on, or near the main campus. There are also university-owned flats in the city that have been built or refurbished within the last ten years. The accommodation office can assist students with finding private accommodation.