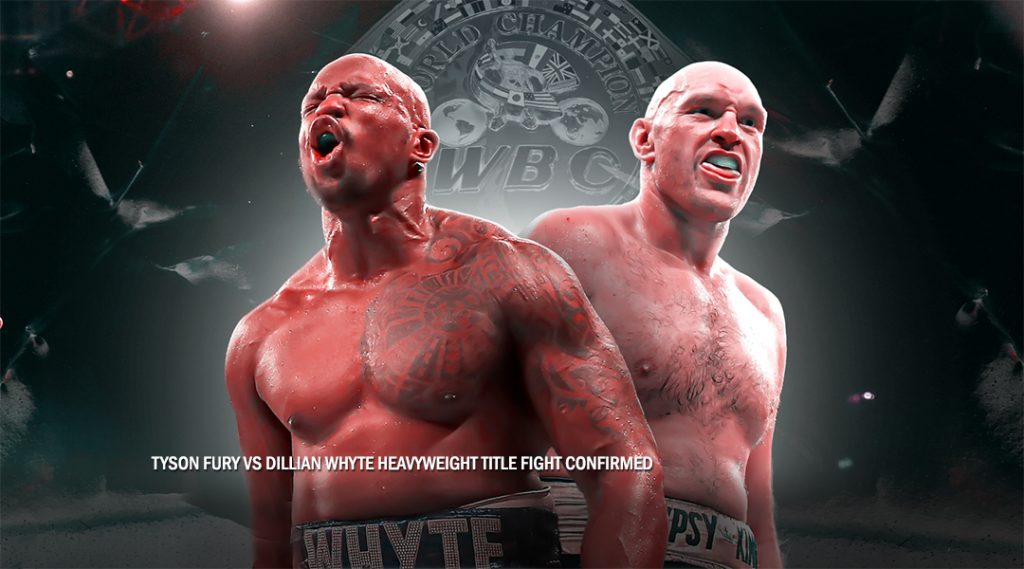 Dillian Whyte will now challenge for a world title for the first time in his career and he is doing that against the undefeated Fury, who recently emerged with two sensational wins from a historic trilogy with Deontay Wilder.

This technically means that Anthony Joshua will now rematch Oleksandr Usyk for the IBF, WBA, and WBO titles if there is no turnover of events.

The champion Fury posted an Instagram story shortly after the announcement hinting that the fight against Whyte will take place in the UK, having the words “BIG GK IS COMING HOME, UK BABY” accompanied with the lyrics to the song ‘Three Lions.

On the other hand, Whyte has been the WBC’s No 1 ranked contender for a long while but was officially named as the compulsory challenger to Fury’s belt after ‘The Gypsy King’ defeated Wilder for the second time.

They were ordered by the WBC into negotiations, ruling that the Champion, Fury should keep 80 percent of the total earnings – but Whyte was also in arbitration with the governing body.

The deadline for the private agreement between Tyson Fury and Dillian Whyte – before ‘purse bids’ enabled any promoter to enter the negotiations and finance the fight – had been pushed back four times.

Warren, the promoter of Tyson Fury in the UK, won the purse bid with an offer of $41m – the largest in boxing history.

What do you think the results will look like. Further research can be done on Google.