The United States of America federal trade commission is currently investigating Facebook over the disclosure of its internal documents. The wall street journal reports that the agency is repeatedly exploring whether the social media giant may have violated settlement over privacy concerns back in 2019. 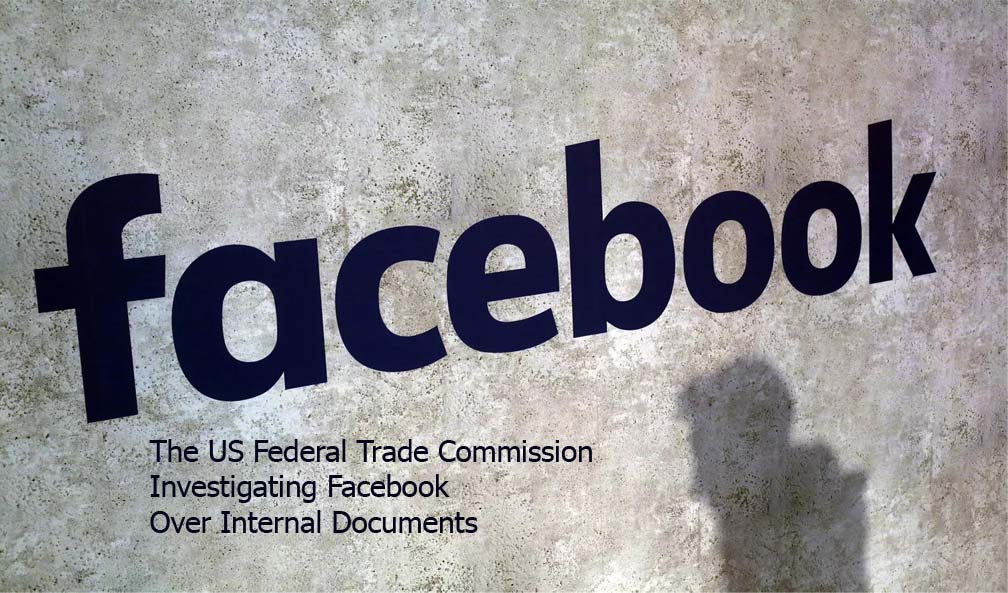 The US Federal Trade Commission Investigating Facebook Over Internal Documents

Reports coming in the early hours of this morning claim that the federal trade commission is looking into the matter of whether research documents by Facebook show that the social media platform violated a 2019 settlement over privacy concerns in which the company had to pay a $5 billion fine.

Officials of the federal trade union have already begun to look into the internal research documents disclosed recently outlining just how much the social media platform knew about the harm the platforms itself possess as cited from reports from the wall street journal on Wednesday.

Who Leaked the Research Documents?

The documents were the basis and foundation for a series reported by the wall street journal. And among other damning revelations, the platform and company had ignored research about how one of its apps, Instagram, can harm teen girls.

Also, an algorithm change to the platform to help improve interactions actually made people angrier.

The whistleblower Frances Haugen was a former product manager on Facebook. She leaked the documents to the Securities and Exchange Commission and after that testified at congress early this month.

Facebook’s Response to the Investigation

Just recently, a spokesperson from Facebook says that the company is “always ready to answer regulators’ questions and will continue to cooperate with government inquiries.”

The social media company however has made the impression previously that the leaked internal documents are being misrepresented and misinterpreted by the public and it also paints a false picture of what the company is and stands for.

The spokesperson from Facebook added that that company is “on track to spend more than $5 billion this year alone on safety and security and have over 40,000 people to do one job: keep people safe on Facebook.”