Some might ask after seeing this how is the Steam Download Page Is Now More Informative, well follow me on this article and get the details. Valve just released a big update for steam that offers some minor but significant tweaks to the digital game store. 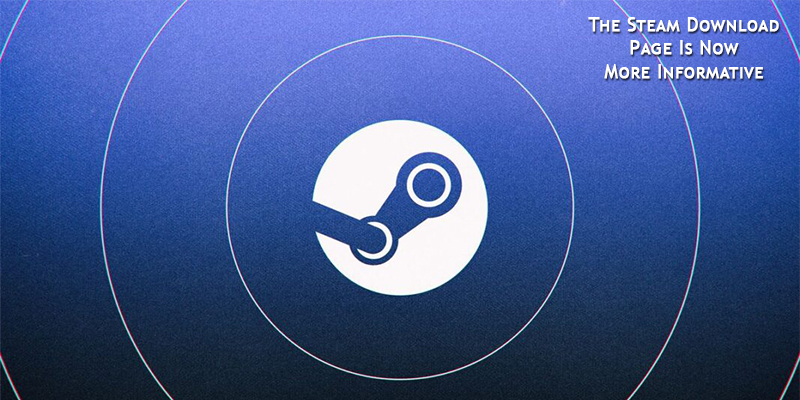 Many of these changes are months available in beta, but now they are reaching the stable release channel of the software. The update overhauls the download page and introduces a much-improved section for managing your storage, in addition to a host of other tweaks and fixes.

The storage management section of Steam has also been improved to make it easier to see your available storage space and move games between drives. You can get there by going to Settings, Downloads, and then clicking on “Steam Library Folders”.

Some of these improvements on the steam download page is that the page not only shows the progress of the download but also the progress of the installation. It should reduce those frustrating moments when a game appears to be fully downloaded but can’t be played because it isn’t fully installed yet.

The priority of queued downloads can now be easily rearranged by dragging and dropping them, and the interface looks a lot cleaner overall. The “View News” button has been renamed “Patch Notes”, to make it easier to find what’s changed in an update currently being downloaded, as long as developers have provided that information.

Those are the main improvements, but there are plenty of other tweaks and fixes in the update, which should now be available to all users.

The downloads page in the Steam client has been replaced with a new implementation and has been visually redesigned for clarity and ease of use. They are listed in a well-detailed manner below;

You can get more about the updates from steam as there are many more.