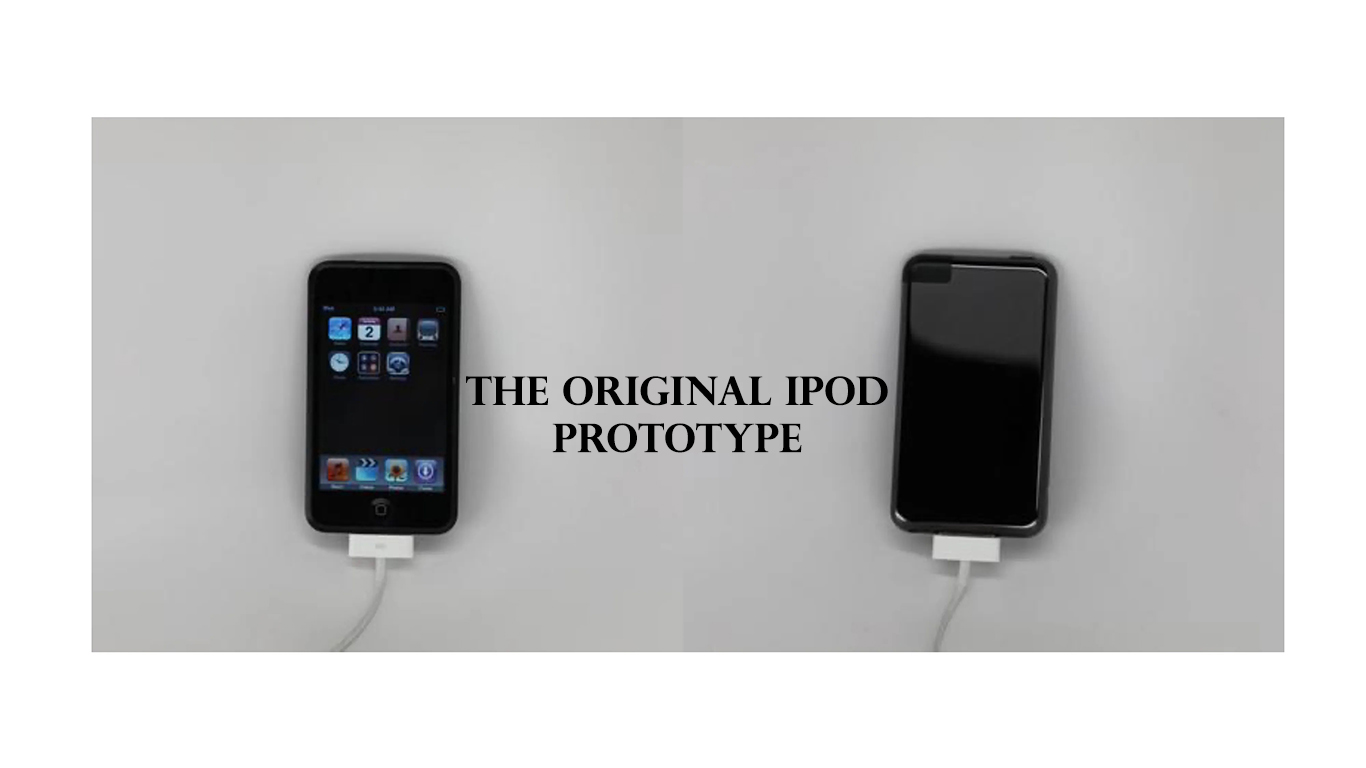 Panic, a software development group for macOS and iOS, dredged up the prototype for the original iPod something that Apple probably never wanted to see again in honor of the iPod’s 20th anniversary (via 9to5Mac).

According to the verge, the prototype is several times larger than the iPod we all know and love and has a scroll wheel in its top-left corner, along with a tiny screen in the top-right. Other clunky navigation buttons line the side of the device.

Apple’s mission to conceal its design is also the reason behind the massive amount of space on the inside of the device. The layout of its internals is closer to the size of the official iPod, but Apple just decided to give it a clunky get-up to hide its design secrets, both on the inside and out.

We’ve seen other Apple prototypes in the past, but nothing looks as silly as this. A second-generation iPod popped up on eBay in 2017, and the seller wanted nearly $100,000.

Even the iPod Touch prototype looks close to the finished product. More recently, a prototype for the never-released VideoPad 2 popped up and is set to be auctioned off in November.

The original iPod prototype, however, is definitely one of a kind. It’s a testament to Apple’s dedication to keeping its design classified, which was especially important for the launch of its very first iPod.

You’ve probably seen multiple photos and videos of prototype Apple products floating around the internet, and some of them are quite interesting as they reveal features that were scrapped from the final devices.

The stories behind these prototypes are usually unknown, but 9to5Mac has been able to learn more about a specific prototype of a first-generation iPod touch that was built before the iPhone was even introduced.

Zompetti says that this iPod is one of the prototypes that he never wants to sell, as he considers it a special device. First, it is impressive how preserved this iPod is.