As Samsung would have it today, The New Samsung Galaxy Watch Has a Walkie Talkie of its Own. Before now (in 2018 specifically) a similar feature came to apple watches. Samsung now has the walkie-talkie feature on its new app. This new app on the Galaxy Watch 4 and Watch 4 Classic allows watch owners have push-to-talk conversations with one another using the wearable. 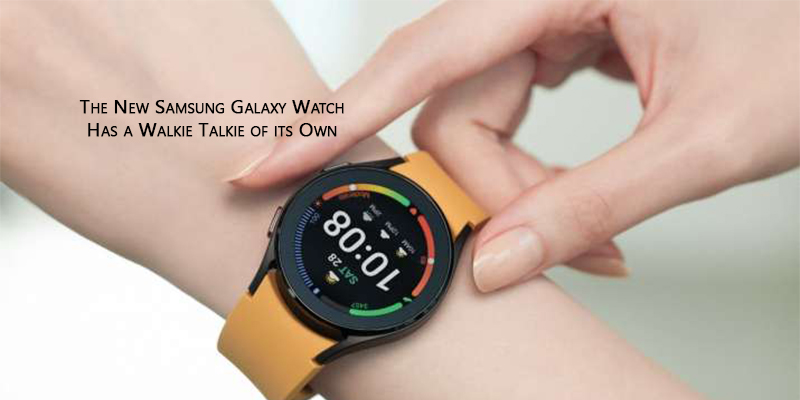 This new app release was reported by XDA Developers however its development was said to be rumored in May by SamMobile prior to the watch’s official announcement.  Take note that the app is now available on the Google Play Store. This amazing new app for the new Samsung watches supports the use of two or more users. To do this, the users have to set up a walkie-talkie channel to chat in.

What permissions does this App Require?

There are several permissions required for you to use this app. Below are the required permissions.

Since the release of this app, there have been several reviews. However, a good number of people say that the app is ok for a first release. I pretty much would say the app is decent and ok.