In 2010, Facebook started developing Messenger as a standalone app, and the following year it was released for Android and iOS mobile devices. When the app was released, users were prompted to download it instead of accessing messages through the Facebook app, tapping on the Messenger icon would take you to the separate Messenger app.

This frustrated a lot of users, who didn’t see the necessity of having the app when the messaging function of the Facebook app met all the user needs of the time. 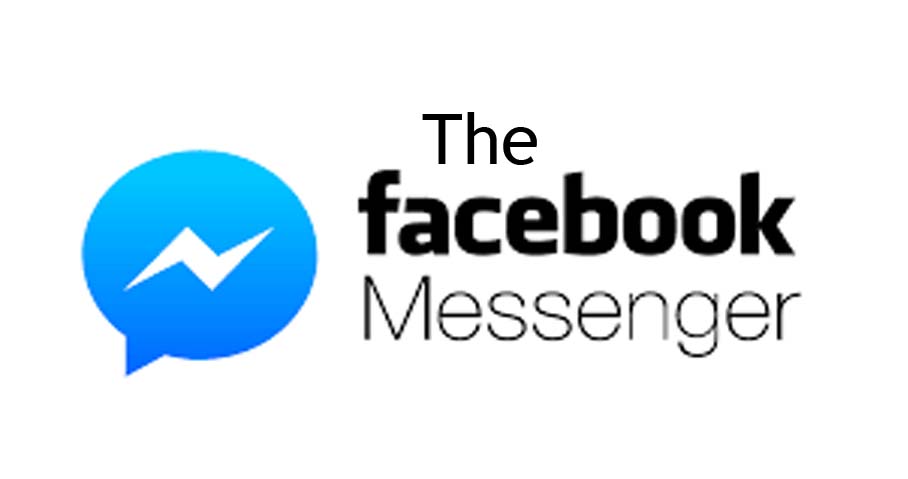 The Facebook Messenger is great for every type of user who has Facebook, from the casual user to someone who uses Facebook and its messaging service frequently. Messenger is updated consistently, adding new features to improve accessibility among other things.

You can chat with other Facebook users that aren’t on your friend’s list as well after accepting access to the message. In the beginning, when Messenger was just Facebook chat, text chat was the only available way of chatting, and you could send pictures as well.

Now, when tapping on the text box, you can add pictures from the camera roll, take pictures directly from the app using your device’s camera, add gifs, send money, and have access to a number of different apps that you can use with the person that you’re chatting with.

It is available for iPhone, Android phones, and Windows phones. You can also access Messenger through the official Messenger website on your computer. Besides chatting with friends, Messenger allows you to make free voice and video calls, send and receive money, and chat with chatbots.

Facebook Messenger is the official Facebook app. You can have text conversations with all of your friends using the popular social network. Send and receive text messages and establish conversations on your mobile device if you’re away from your computer. you can get more details on facebook messenger here.