The earth is recording events leading to the downfall of civilization. An indestructible “black box“ with a mission of recording the actions we take that lead to climatic catastrophe is set to be built upon a granite plain on the west coast of Tasmania, Australia, early next year. This box is built as a record for future civilizations to understand the cause of our demise, as stated by the Australian Broadcasting Corporation. 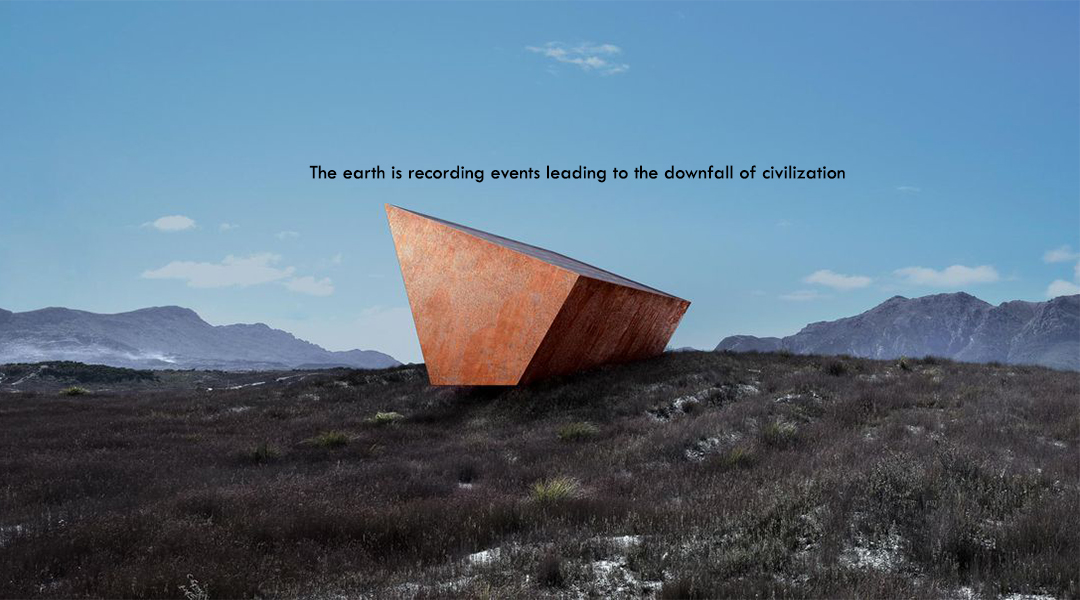 The earth is recording events leading to the downfall of civilization

The project is currently led by marketing communications company Clemenger BBDO in collaboration with University of Tasmania researchers, in beta, and has already begun collecting information at its website.

The structure of the Black Box

The Black box is built in the size of a city bus, it is made up of 3-inch thick steel and topped with solar panels. The inside of it will be filled with storage devices capable of gathering information about climatic change such as atmospheric carbon dioxide levels and average temperatures. Also, it will scour the web for tweets, posts, news, and headlines using a certain algorithm.

According to the ABC, the developers estimated the storage of the black box will run out in 30 to 50 years. Although there are plans to increase the storage capacity and provide a more long term solution, it is not certain how the structure will be maintained and managed,

i.e how its solar panels might be replaced before the end of civilization, how well those drives hold up after decades, and how impervious the vault will be to vandalism or sabotage. Even if it is located four hours from the closest major city, will it be enough to ensure its safety?

Another question is….is this just a really clever marketing push? Or will it have real tangible benefits? The brains behind the developments believe it might have immediate impacts if politicians and business leaders know that their actions are being recorded.

The University of Tasmania and Clemenger BBDO did not respond to a request for comment.

Should the world come to an end due to climate or otherwise, we already have a vault tucked into the Norwegian ice, and Australia has its own frozen Noah‘s Ark to, potentially prevent its unique flora from disappearing for good.