The Chinese version of Fortnite is said to be shutting down in mid-November. Epic Games, the developer behind Fortnite, is shutting down the battle royale in China in mid-November (via CNET). A translated post on Fortnite’s website reveals that the “test” of the game “has come to an end.” 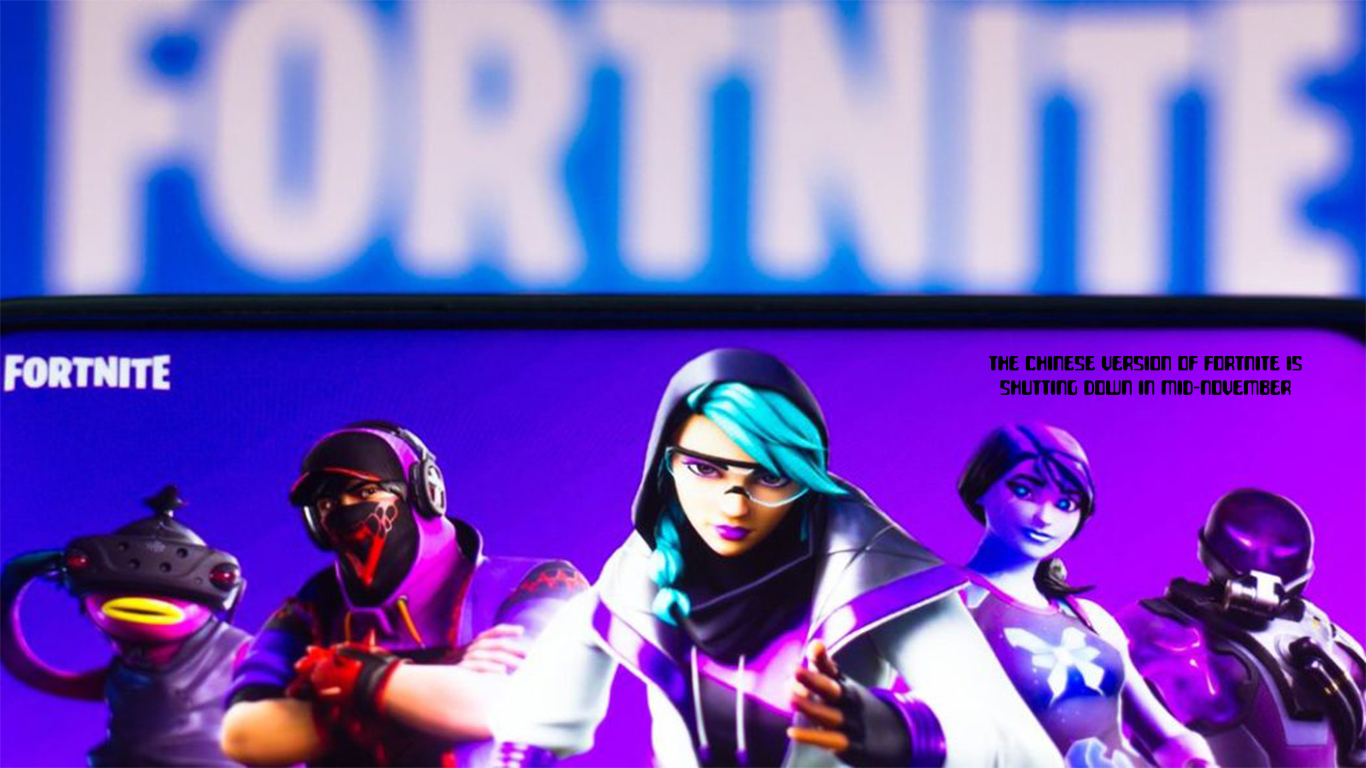 The post says users will no longer be able to sign up or download Fortnite starting Monday. On November 15th, Epic Games will shut down Fortnite’s servers completely and bar users from logging in.

The notice thanks players for “boarding the bus” and participating in the game. Epic didn’t provide any additional information on why it decided to close out the game.

The Chinese Version of Fortnite Is Shutting Down In Mid-November

However, it may have something to do with China’s new gaming restriction for kids as of August, children under the age of 18 can only play video games three hours per week. State-backed media also referred to online games as “spiritual opium,” further highlighting China’s skepticism towards gaming.

This is nothing new China banned kids from gaming between 10 PM and 8 AM in 2019 and also limited children’s screen time to 90 minutes on weekdays.

Chinese technology giant Tencent even launched a facial recognition system that catches kids gaming past curfew. China’s new three-hour rule means that the country’s restrictions are only getting tighter.

In China, video game addiction prevention is literally the law of the land, one that’s been evolving for many years but recently hit some important milestones.

In 2019, China introduced a law that banned minors from playing video games between 10 PM and 8 AM or from playing more than 90 minutes on a weekday.

And as of June 1st, 2021, every game in the country is required to add a new authentication system that checks a player’s Chinese national identity (including their age) to help block underage players from going past those limits, all in the name of preventing video game addiction.

Epic Games Partnered With Tencent to Release Fortnite in China

According to the verge, in 2018, Epic Games partnered with Tencent to release Fortnite in China, but it had to undergo some heavy modification before it was made widely available. A Fortnite China wiki page reveals just how different the game is from what American players know.

For example, Chinese law prevents the depiction of skulls, changing the appearance of a number of skull-related cosmetic items. The wiki also notes that players were given prompts to go study if they played longer than 90 minutes on weekdays.