Where are my crime junkies? Well here’s a new one, the best crime podcasts 2021. What is it about forensic files, murder mysteries, and stories of criminal acts that have audiences gripped and coming back for more? Whatever it is that draws people in, there’s no denying that true crime podcasts are here to stay. 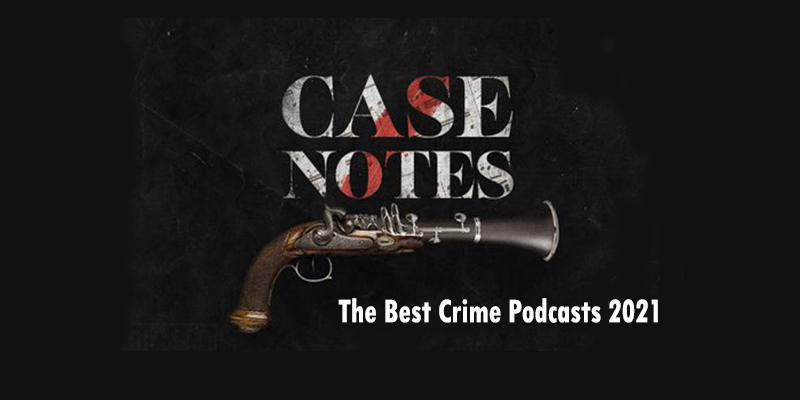 Remember when true crime podcasts were some of the scariest things we could listen to on a daily basis instead of the world putting everyone on pause and hundreds of thousands dying of disease? Neither do we.

That being said, some people find solace in listening to podcasts in one of the hottest genres out there, true crime. With so many true crime shows out there, there’s surely a bit of something for every palate.

Listening to the best crime podcasts this 2021 will really blow your mind.  From international conspiracies to horror podcasts about murders that rocked small towns, it’s all there.

The true-crime genre has taken the podcast world by storm, and some of the best examples of cold case investigations and crime journalism around are taking place in audio form now.

Whether you’re a dedicated podcast detective or you’re exploring the depths of the podcast world for the first time, these are the true crime shows that deserve a spot in your listening library.

Best Crime Podcast to Listen to 2021

Below are the best 2021 crime podcast you will love listening to;

More of the Best Crime Podcast to Listen to 2021