Tesla gives us a peek of a future without Elon musk. The billionaire C.E.O of Tesla, Elon Musk may seem too dedicated to be separated from the company but for the first time on Wednesday night, the company gave us a real taste of what the future may look like if Elon Musk ever leaves. 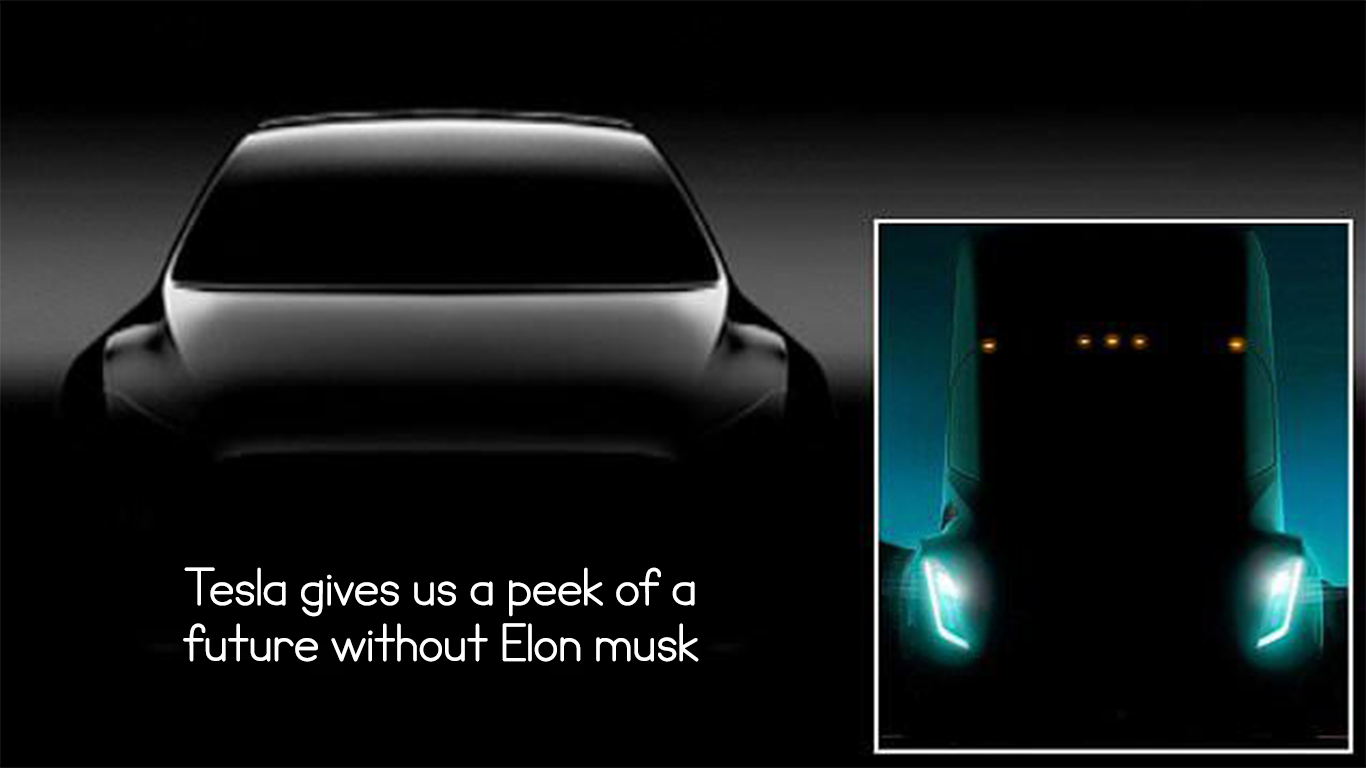 A regularly scheduled conference call was held by Tesla and the billionaire C.E.O was not in attendance. He had previously teased that he wouldn‘t attend. His absence paved way for his normal rantings and ramblings, dismissals of wall street, and attacks on the press and brought about a coherent presentation of the company‘s recent progress.

Tesla Gives us a Peek of a Future without Elon Musk

The conference call was a bit more peaceful than it would have been if Musk was in attendance, although there were a few contradictions by Elon musk‘s representatives, there were fewer sideshows and a more measured tone. Tesla would look and sound a lot like how the company was on Wednesday night‘s call if Musk decides to step down in the nearest future.

Musk had spoken about stepping down from Tesla especially after the company found some financial stability with the Model 3 and Model Y Sometime in July, Musk had testified in court that he only became the C.E.O of Tesla to save it from dying as the company was “single-digit weeks“ away from dying. This was during the first big push to produce Model 3. That was when he got himself sued by the Securities and exchange commission.

The admittedly sleep-deprived C.E.O after facing all that pressure often used the quarterly earnings call to blow off steam. In 2017, Elon Musk yelled at journalists and their editors for writing about the company‘s layoffs.

He then cut off Wall Street analysts for asking “boring, bonehead questions“ and started the habit of fielding inquiries from retail shareholders in 2018. Three months later He apologized to the same Analysts he shouted at. In April 2020, He said that the shelter-in-place orders meant to stop the spread of covid 19 were “fascists“.

Taking Elon Musk‘s place on Wednesday night was Tesla‘s Chief Financial Officer Zachary Kirhorn, along with vice president Lars Moravy and Drew Baglino. None of the chaos was seen during the course of the meeting.

The three personalities handled all the questions given with diplomatic answers about how they embrace the scrutiny of Tesla‘s products and they preached cooperation.“Tesla is not just cooperating with NHTSA, its partnership with the safety Agency is to yield the transition into a software-oriented Vehicle.“ Kirkhorn said.

Like Musk, Kirkhorn and the crew are still obsessed by the growth of sales and production i.e increasing the number of vehicles produced each year by 50%. The Model Y is “poised to be the best selling vehicle in the world“ said Moravia. The executive who’s remained with Musk surely won‘t slow down the momentum he has built.

When Elon Musk steps down as Tesla‘s C.E.O the company will look the way it sounded on Wednesday‘s call. What we can‘t tell is how Tesla will respond to his tweets.

Perhaps when Elon Musk is no longer C.E.O, his public proclamations and opinions will not have as much effect on the company‘s sky-high stock price.

Elon Musk has been of great influence to Tesla and the company appears to be in the shape Musk has said he‘d required before he would step down. If he actually does, I think the company will still remain in shape. Further research can be done on Google.