Yes, T Mobile’s Google Partnership Now Includes an Exclusive Storage Plan. T-Mobile and Google have announced they’re offering an “exclusive” plan with 500GB of Google One cloud storage for T-Mobile customers starting October 12th. The plan will cost $5 per month, the latest addition to an ongoing partnership between the search giant and the mobile carrier. 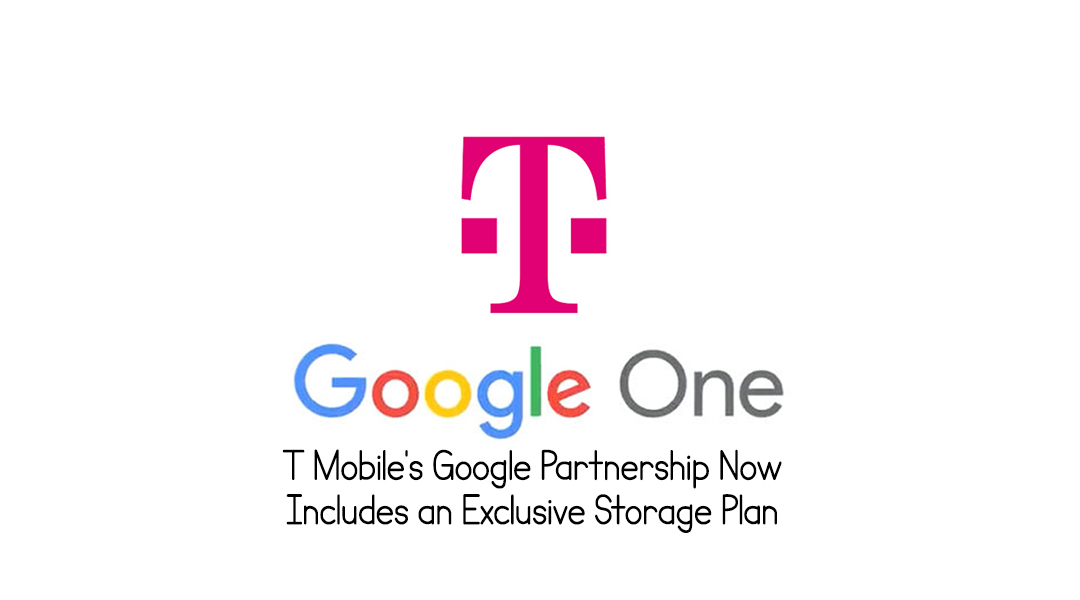 Anyone with a Google account gets 15GB for free, but T-Mobile’s offer could work as a nice middle ground if you’ve started to store more of your files in Google Drive and Google Photos. T-Mobile also says the plan can be shared with up to five other people, whether or not they have T-Mobile accounts.

T-Mobile and Google first announced their partnership at the end of March this year for a set of still undisclosed financial terms.

At the time, neither company included a deal to push Google One as T-Mobile’s official backup method for Android phones. But lo and behold, on October 12th, T-Mobile will now have an option for that, too.

Customers can sign up for the Google One deal through T-Mobile. The company says it’ll offer a 30-day free trial before it starts charging $5 per month.

The T-Mobile brand is majority-owned by Germany’s Deutsche Telekom. The brand operates in parts of Europe, but the U.S. is its largest territory with 81.3 million mobile customers at the end of March 2019. The brand’s “Uncarrier” campaign has been a great success since it was introduced in 2013.

It allows customers to sign up for T-Mobile without the two-year service contract required by most providers. T-Mobile is the third-largest carrier in the U.S. A merger with the fourth-biggest carrier, Sprint, is in the works with the combined company using the T-Mobile name.

You can get more details about T Mobile’s Google partnership now includes an exclusive storage plan by clicking here.