Starting From South Korea, Samsung Is Bringing Digital Smart Keys to Their Phones. After announcing plans for digital car keys in its phones when the Galaxy S21 launched, Samsung is finally starting to add support for the feature. 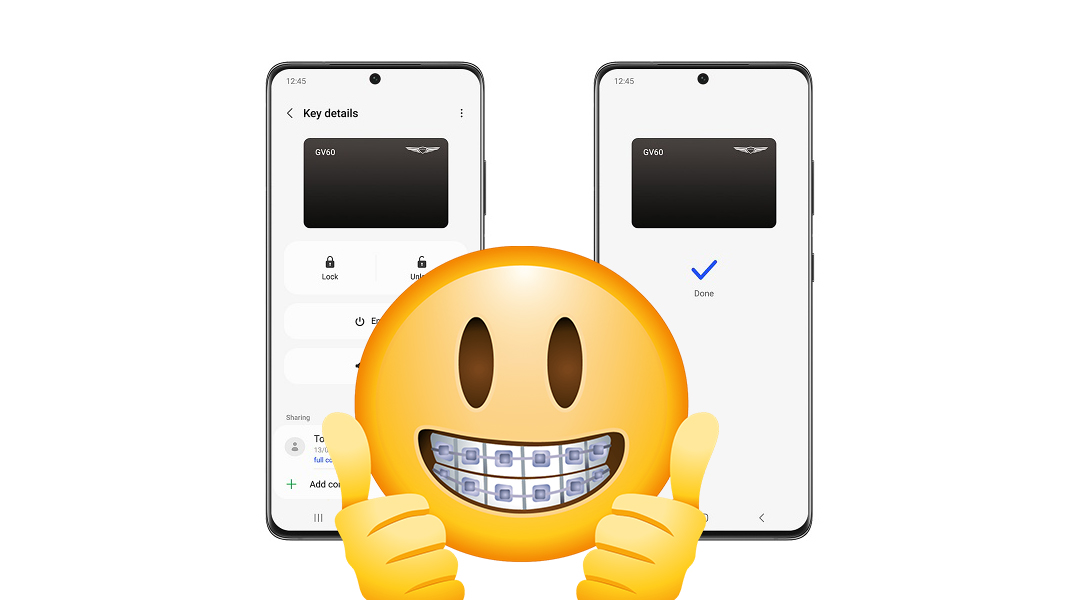 Samsung says support for Ultra-Wideband (UWB) and NFC digital car keys will hit South Korea first, and it will only work with one car to boot the all-electric Genesis GV60.

On devices that support UWB, the Samsung Galaxy S21 Plus and Ultra, Note 20 Ultra, and Galaxy Z Fold 2 and 3 Samsung promise “passive entry”, which means you can unlock and lock your car without taking out your phone from your bag or pocket. With your phone nearby, you can also start your car and adjust mirrors, seats, etc.

Starting From South Korea, Samsung Is Bringing Digital Smart Keys to Their Phones

Digital keys are stored in Samsung Pass – and protected by an “integrated secure element (eSE)” – and, according to Samsung, can be shared with anyone running Android 11 with their downloaded app.

It’s like accessing a type of car in a region right now, but Samsung has partnerships with Audi, BMW, and Ford. Hopefully, these automakers will add their support soon now that Genesis has broken the seal. The edge has contacted Samsung to find out when more cars and regions will be supported.

Additionally, since Samsung supports NFC for keys, older Galaxy phones running Android 11 should be able to have fun. Samsung now uses UWB and NFC for two flagship features of its phones: those digital car keys and finding objects with the Galaxy SmartTag announced in January.

This puts it in parallel with Apple, which introduced digital car keys activated by the U1 chip alongside iOS 14. You can check for more details from this link.