Sony’s PlayStation Studios might Still just be Spending. Recently, we learned that Sony purchased the Returnal developer Housemarque that is big enough news on its own. But now, it turns out that Housemarque might not be the only studio that Sony wishes to acquire. As of that time, the Housemarque announcement went live this morning. Accidentally PlayStation japan leaked what appears to be a big acquisition for Sony. 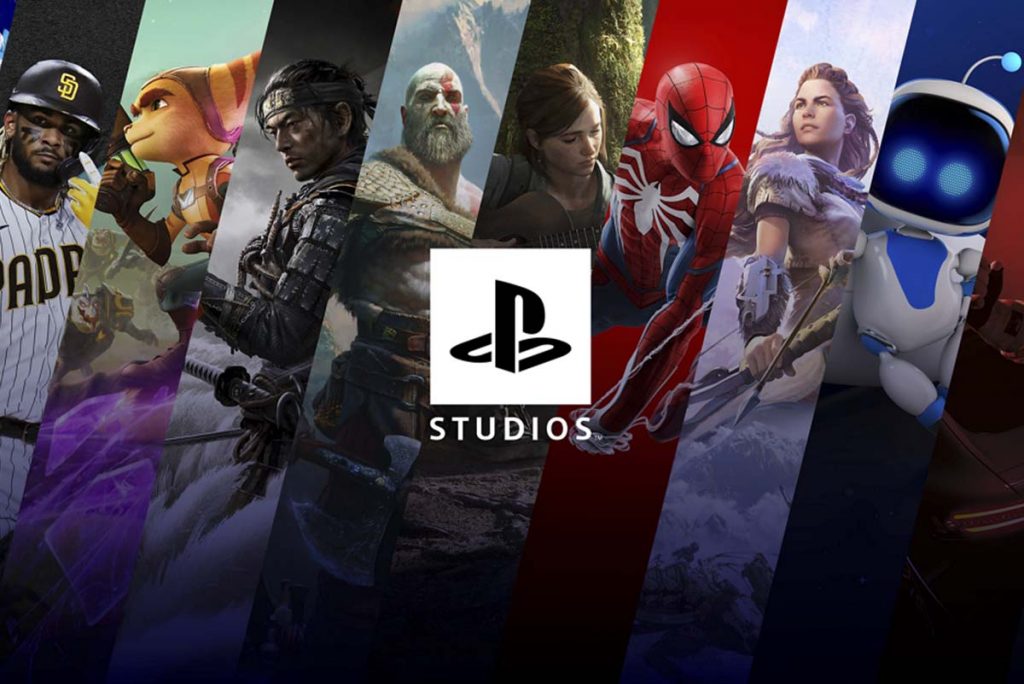 Apparently, Sony happens to be coming up with the acquisition of Bluepoint Game. When they announced that they would be purchasing Housemarque, the PlayStation japan Twitter account uploaded an image by accident. This image details welcoming Bluepoint games to the PlayStation family. The tweet was pulled quickly, but not right before the image was grabbed by Nibellion on Twitter.

So, it would look like Sony has been planning to announce the acquisition of Bluepoint game shortly. Of course, the announcement might not be given soon. Sony might just want to spread out the acquisition announcement out a little bit. But judging by the welcoming Bluepoint to PlayStation Studios that have already been created, the confirmation is probably close.

A Sony acquisition of Bluepoint Game makes lots of sense. For more than 10 years now, Bluepoint has basically acted as Sony’s go-to for the PlayStation remakes and remasters. The studio is also responsible for making the following games:

If Sony does not announce their acquisition of Bluepoint Games, it would not be much of a shock since Bluepoint has always been working with Sony for quite some time. Well, sooner or later, we would be confirming if Sony would Purchase the Studio or not.