Sony Xperia 1 III Review brought some impressive specs along with it. So far, the smartphone comes with some jaw-dropping features, and this article would offer you all the details the smartphone has. 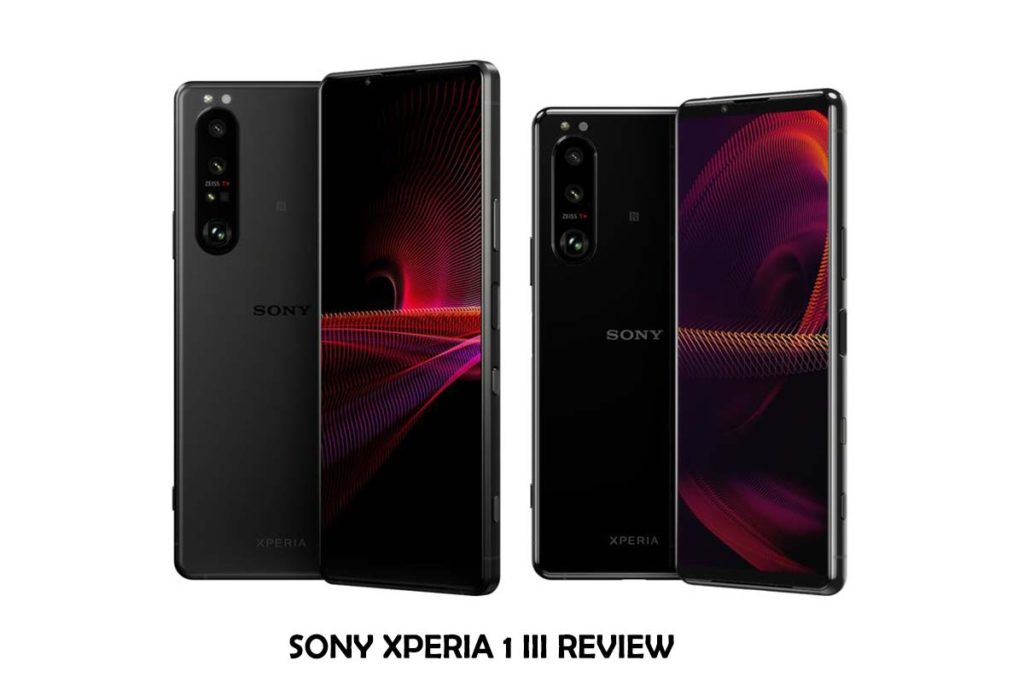 The Xperia team has not strayed far away from devices like the Xperia Pro and the Xperia 1 II. Choices are available for the Frosted Black or Froster Purple that finished for the 189-gram handset, that makes use of the Gorilla Glass Victus on the front of the Gorilla Glass 6 that is on the back, around a metal frame. The smartphone Fingerprint is built into the power button.

The smartphone has a 6.5-inch 4K 120Hz OLED that comes with HDR support. It has a 240Hz motion blur reduction and 240Hz touch response, and sony stated that it individually calibrating each of the panels at the point of production. A low gamma raiser would further enhance the details in darker areas without having to over-exposing brighter portions of the scene.

With the USB video class Via USB-C support, meanwhile, if you possess an HDMI to USB adapter and a much compatible camera that you can use the Xperia 1 III as an external monitor. There is less bandwidth than the HDMI input on the Xperia Pro, and however, so it tops out at full HD 60fps rather than 4K, but you still get to stream live to youtube, stream labs, and other platforms.

As for the Audio, the smartphone has 360 Reality Audio support on speakers, with a new processing and a 3D virtualizer. The 360 Spatial Sound is able to up-mix the stereo into immersive audio in real-time, for Playback on the full-stage, Front-Facing stereo speakers.

The phone still comes with a 3.5mm headphone jack is still included, and sony promising less distortion at max Output, along with roughly 40-percent more output generally (for non-atmos audio) more than the old phone.

Bass is should be improved, too. An audio equalizer features promises in other to heighten the frequencies of most of the useful sounds in games – which includes footsteps – to help you pull them out of background noise. You also get to grab a clip of the last 30 seconds of the gameplay and export it as a video.

When it comes to the Camera, the smartphone has an amazing and remarkable camera feature. It even comes with features that are yet to enter other smartphones.

Qualcomm’s Snapdragon 888 comes with 5G, and it is paired with 12GB of RAM and 256GB of storage. You can make use of a microSD slot can be used to add to that, or alternatively aid a second SIM. The Xperia 1 III can be billed as a sub 6 5G device, and it would work on the Verizon and T-Mobile’s networks; AT&T and will only get 4G LTE speeds. Sony stated that there would be a 5G mmWave version of the phone, but not for the US.

The smartphone comes with a 4,500 mAh pack which supports 30W wired charging: 30 minutes plugged in is good for up to about 50-percent of a charge, Sony promises. There’s also wireless charging and wireless battery share.

The Sony Xperia 1 III would now go on sale for this summer, the company stated. The price has not yet been stated, but it would be said close to its release.