The Shortcut test for Google Assistant tends to eliminates Hotword for Some tasks. By saying ‘Hey Google’ for all the Small things that can get annoying, but the hotword serves an important purpose: this would alert the voice assistant when you are addressing it. 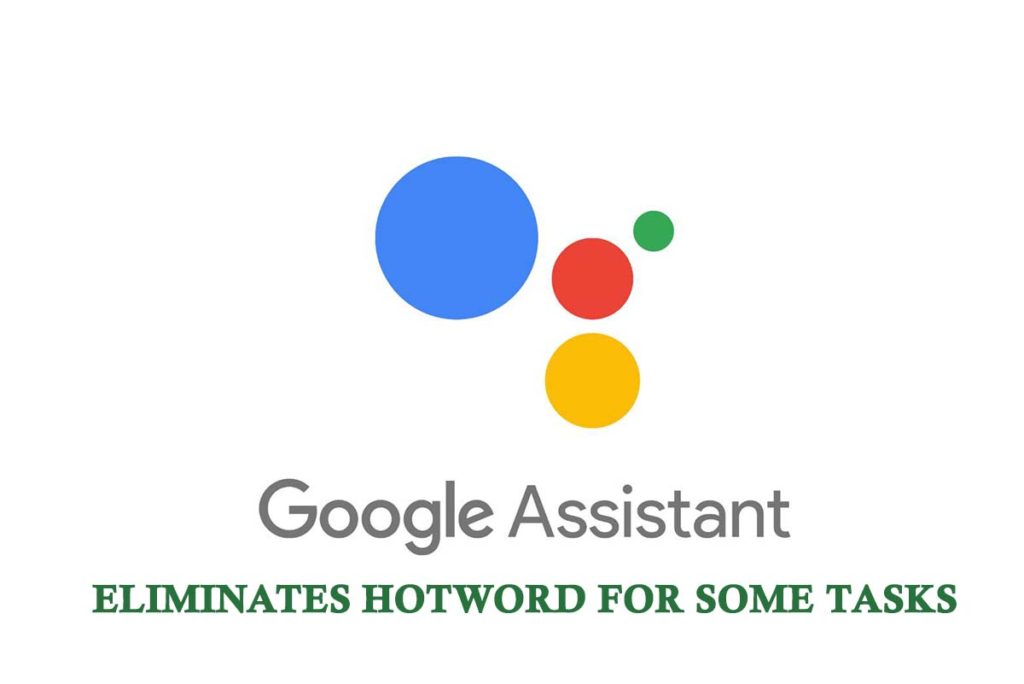 Shortcut Test by Google Assistant Eliminates Hotword for Some Tasks

As stated by 9to5Google, The Guacamole feature made it’s the first appearance in google app version 12.8 as of last month. But this is nothing compared to what the average user can access at this time. It seems that this feature has not been added to the Android 12 Developer preview, but it was noted recently that the settings page for the shortcut has appeared in the app.

The Menu page comes with a brief explanation meant for this feature, which is listed in the app under the Guacamole name: “Skip Saying ‘Hey Google’ for you to help with quick tasks.” All users that toggle the on feature could, immediately after it is has been available (assuming it ever becomes a regular feature) make use of the shortcut in other to avoid you saying the hot word for Specific tasks.

The reports also claim that the task would includes some things like answering calls, snoozing alarms, and then turning off timers. There’s happens to be an obvious reason for this shortcut in these instances – when an alarm is actively blaring, for example, it would make sense for Google Assistant to perceive the word ‘Stop’ as an order for you to be able to turn it off even if the users do not say the word ‘Hey Google’ first. This also goes for saying ‘answer’ when you are actively receiving a call.

It would be great if Google could actually introduce this feature; the Nest Hub is already supporting stopping alarms sans the hotword, for example. It is not so clear when the feature would roll out for everyone – it is limited to just internal testing at this time- and what would be known as live in the app.