Samsung is working to “copy and paste” the structure of the human brain onto computer chips. The Korean megacorp has linked with Harvard University to replicate the make-up of the brain in a chip format. 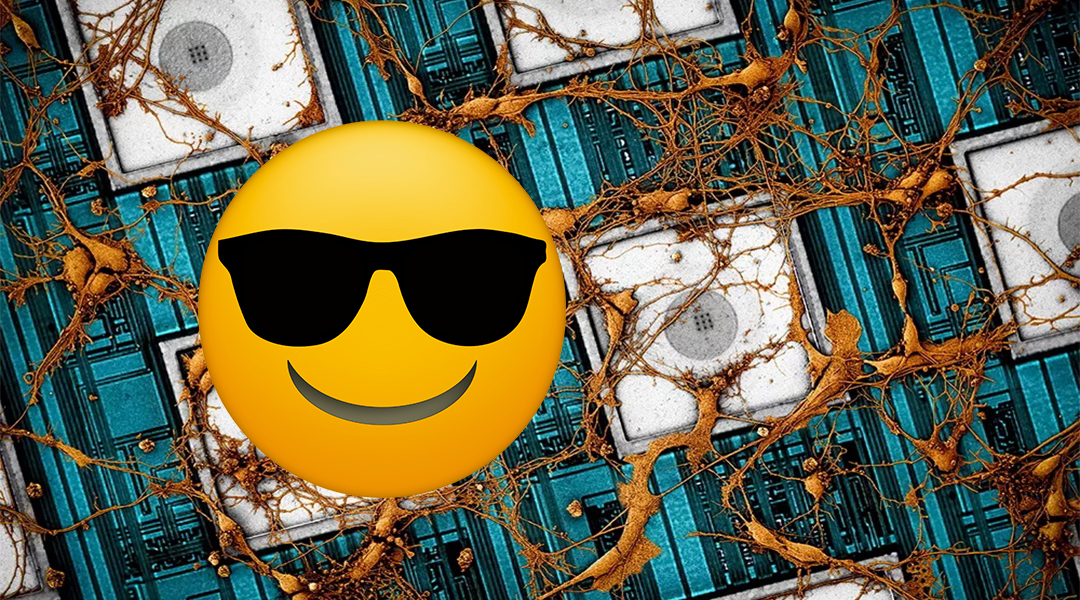 This was done in the hope that doing so will allow future chips to access the brain’s “low power, facile learning, adaptation to the environment, and even autonomy and cognition” capabilities.

Once copied, the researchers argue that the neuronal map can then be pasted onto a high-density three-dimensional network of solid-state memory, such as commercial flash memory used in solid-state drives (SSD) or resistive RAM to create the brain-like memory chip.

According to Samsung, “The brain is made up of a large number of neurons, and their wiring map is responsible for the brain’s functions. Thus the knowledge of the map is the key to reverse-engineering the brain.”

“The vision we present is highly ambitious. But working toward such a heroic goal will push the boundaries of machine intelligence, neuroscience, and semiconductor technology,” noted Samsung Advanced Institute of Technology fellow Donhee Ham.

In the paper, the researchers proposed that the nanoelectrode array can be used to record the electrical signals produced by the large number of neurons found in the brain. These recordings can then be used to inform the neuronal map by indicating where neurons connect with one another, and the strength of the connections.

These recordings can then be used to inform the neuronal map by indicating where neurons connect with one another, and the strength of the connections.

The goal of the entire exercise, the researchers argue, is for the memory chip to mimic traits of the human brain, such as its ability to operate with low power, facile learning, and adaptation to environment, autonomy, and cognition.

The paper also suggests that one possible way to speed up pasting the neuronal map is to simply download it onto the memory chip.

Reporting on the paper, ZDNet shares that the researcher is part of Samsung’s plans to continue its exploration into neuromorphic engineering as part of its development of AI semiconductors.  You can get more details here.