Wow at long last Samsung Galaxy S21 FE is rumored to see a new release date very soon. Last week, SamMobile exclusively reported that the Galaxy S21 FE will likely get released in January 2021. Since then, a few reports emerged via Twitter to suggest otherwise. 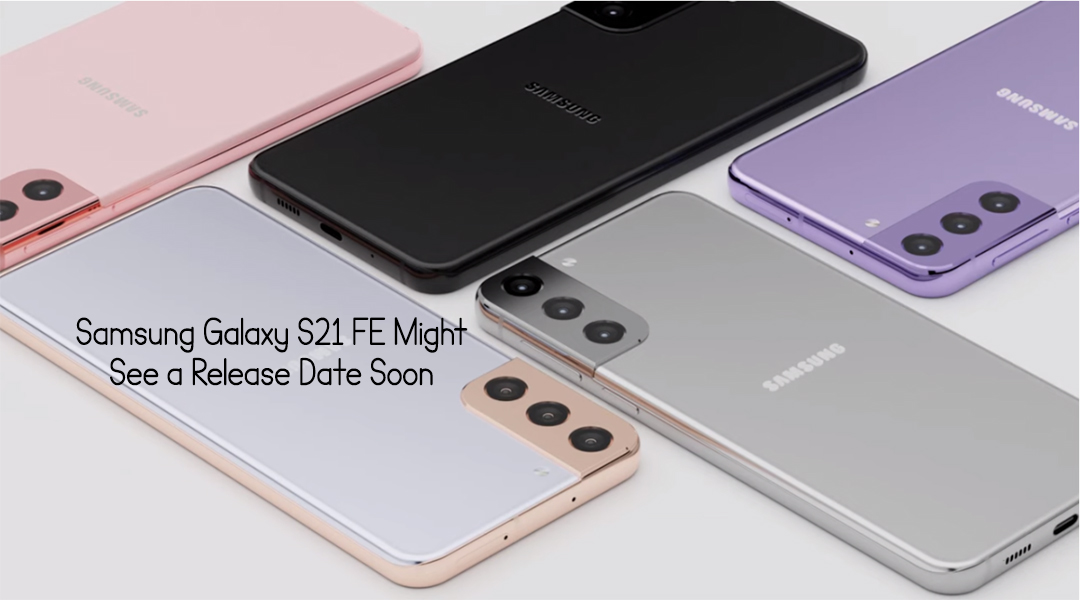 According to SAMMOBILE, they hinted at a much earlier launch for the next-gen Fan Edition device, and now, after a bit of back and forth, leakers are doing another 180-degree turn on account of new bits of information surrounding the alleged Galaxy S21 FE launch.

According to @jon prosser, the Galaxy S21 FE got delayed until January much like SamMobile heard before. But more to the matter at hand, the launch date was reportedly rescheduled by Samsung for January 11, 2022.

Tom’s guide also said in an article that the Samsung Galaxy S21 FE is an exciting potential option for anyone who wants some flagship-worthy features on their phone, but doesn’t fancy paying the extra required for a Samsung Galaxy S21.

Like last year’s Samsung Galaxy 20 FE, the next “Fan Edition” phone is likely to have a less premium take on the Galaxy S21’s design and have a slightly less powerful camera array.

But it could still sport powerful components such as the Snapdragon 888 chip and 120Hz display for a price that’s potentially cheaper than last year’s $699 FE model.

Samsung may have originally wanted to introduce the Galaxy S21 FE in October, but that’s no longer on the table, according to our sources and others.

For reasons unknown though they might be related to the global semiconductor shortage, the fate of the Galaxy S21 FE was weighted heavily by Samsung. But thankfully for Fan Edition enthusiasts, the Galaxy S21 FE managed to dodge cancellation, and instead, it got delayed until January 11.

According to OnLeaks, the S21 FE will look much the same as the Galaxy S21 — the same central pinhole selfie camera, and traffic light-style triple camera array — but the camera bump will be part of the phone’s shell, rather than an extension of the phone’s metal frame, as it is on the S21.

In addition, it looks like the S21 FE will be 4mm taller and 3.3mm wider than the S21, though the same thickness. This translates into a larger screen: 6.4 inches, compared to the S21’s 6.2-inch display.

A different leak from Android Headlines showed off marketing materials that appeared to come directly from Samsung. Based on that Galaxy S21 FE leaked image, we can get a better sense of the colors Samsung is planning for this phone.

That image shows off four colors violet, light green, gray and white. Three of those options everything but the light green were Galaxy S21 colors as well. Analyst Ross Young, meanwhile, says that there will be six colors: Navy, Lavender, Mint, Red, White and Orange.