As much as we’d love to welcome a Samsung Galaxy Note 21, Samsung’s phablet lineup could be coming to an end. Replaced by their other devices that offer a large screen and S Pen support. 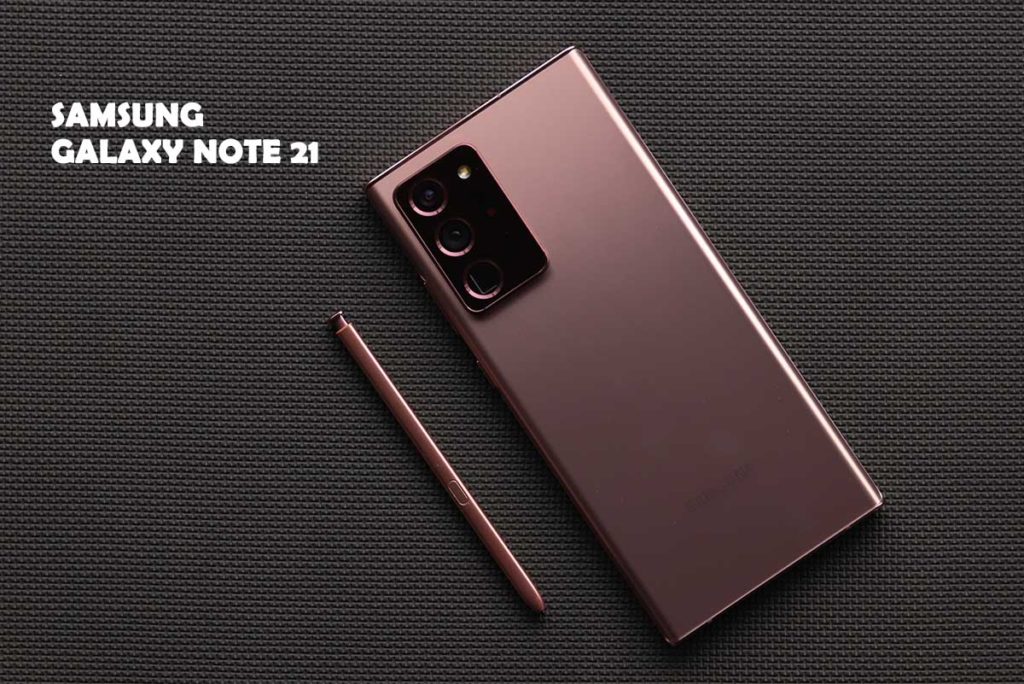 If the new Galaxy Note Series is a real product at all, it’ll likely come in August 2021. There’s obviously no official word yet, but considering Samsung’s history, that’s the most likely release date.

Lots of rumors doubt the reality of a new Note, but not everyone. A Samsung official has supposedly said that we will, in fact, see a new Galaxy Note in 2021.

It’s unclear how reliable this information is, but it’s worth mentioning.

And is most likely how Samsung will price the new Galaxy Note Ultra if they release a premium model.

Right now, a considerable portion of what makes up Galaxy Note 21 rumors is whether it exists or will exist in the future.

That said, we don’t expect tons of changes. If it will indeed be the Note line’s demise, why would Samsung introduce excellent new features only to kill the phone?

What’s more likely is that the line separating the Galaxy S21 and Note 21 will blur to the point that there won’t be a reason to keep releasing a new Note.

The Samsung Galaxy Note 21 will also feature an in-display, Ultrasonic Fingerprint scanner. That’s how the other recent Note phones read your fingerprint.

The most significant change we might see is an under-display camera. Modern front-facing cameras that rest outside the phone’s screen require punch hole designs, which is how the Note 20 does it.

All new phones and tablets are moving in the direction of 5G. It’s faster than older networks, and it’s only natural for new tech to jump on board. So, we’ll for sure see a 5G version of the Galaxy Note 21.

The Note 20 and 10 base models came with 8 GB of RAM, and the higher-end versions with 12 GB. We expect this to remain the same for Note 21.

As for storage, we hope to see a 1 TB options, which would be twice as much as what the current models support.

But don’t expect a microSD card slot for expansion; Samsung removed it with the S21 series and might do the same with the Note 21.

Android 11 is a given. It was available to the public one month after the Note 20 release. So, having been out several months now means we’ll see it come with the next Galaxy Note phone.

The vision is that the new phone will have a 108-megapixel camera head with an f/1.8 lens. As well as 12-megapixel ultra-wide-angle camera, and a pair of 10-megapixel telephoto cameras.