The Requirement for windows 11 specific Feature has been revealed. This week, Microsoft revealed Windows 11 and a lot of new feature-specific requirements for new machines. The large number of features that were revealed this week for Windows 11 would work with a lot of machines. 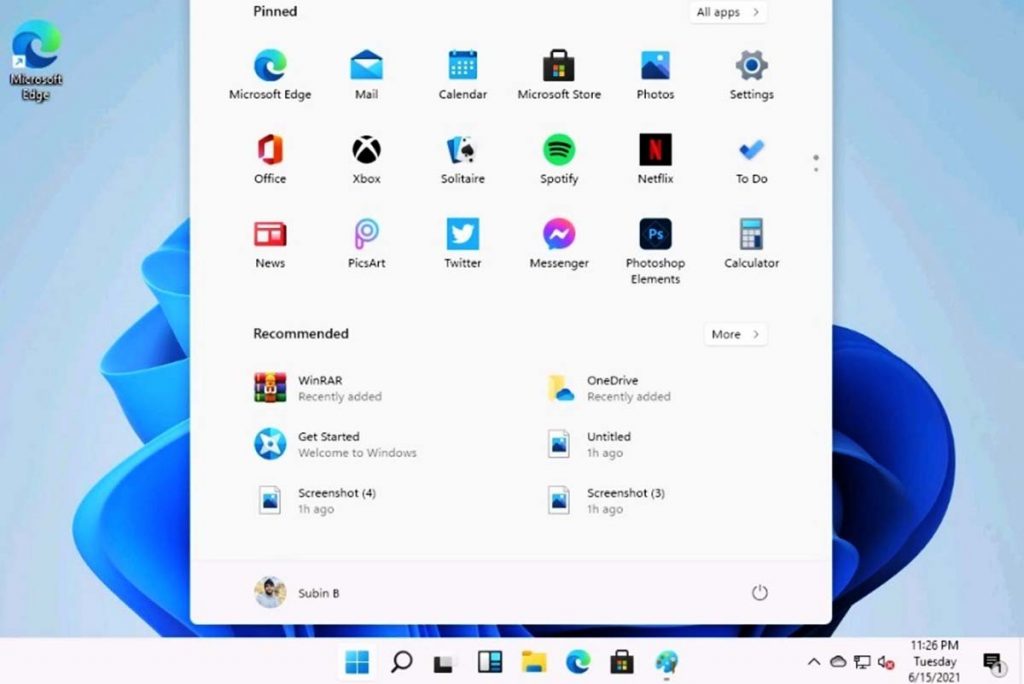 Most of the stuff that you have seen in the preview and the promo videos for windows 11 would work for the average PC. Today we would be looking at the list of features that Microsoft calls out in their “windows 11 Specifications” for “Feature-specific requirements for windows 11.” The features extend far beyond the minimum.

Tons of features stated that Microsoft’s requirement list is fairly obvious. To begin with, is the 5G support it possesses. In other to be able to access 5G features, as one of the requirements a 5G capable modem.

If you decide to attempt to connect to Wi-Fi 6E, you would require a Wi-Fi 6E capable AP/router. You would also need a new WLAN IHV hardware and the latest drivers for the hardware in question.

If you would be working with “Auto HDR” in windows 11, you are going to require a monitor that is more than capable of displaying the HDR. You would also need a display that at least possesses 1920 pixels (effective pixels) or greater to work with around three-column layouts with Snap.

If you want to make use of any and all the touch features that is in Windows 11, you’ll need a screen or monitor that aids multi-touch. You also can’t touch your display and expect it to work more like a touchscreen unless you are actually in possession of a touchscreen, to begin with.

If you happen to be planning to make use of Cortana, you would also require a microphone and speaker, either connected directly to your PC or built-in. as of now, Cortana is now available in:

If you want to make use of Multiple Voice Assistant (MVA), you would be required to have a Microphone and speaker.

You would need to have a video camera, a speaker, and microphone in order to use “Mute/Unmute from the Taskbar.” You would also need to Make sure that the app you are attempting to mute is not compatible with global mute/unmute. We all must assume that most apps would be compatible with this feature right out the gate – otherwise, this could lead to some issues that are embarrassing.

The presence of Windows 11 would require you to have a sensor that can detect human “intent to interact” with your device or human that is distant from the device.

Two-factor authentication can be used in a lot of ways, you can just have a phone with Wi-Fi or Bluetooth capabilities. You could also just make use of a PIN code, or your PC could be in possession of a login tech, including a fingerprint reader or an illuminated infrared Camera.

Making use of the Windows Hello does not require you to have a biometric sensor, and can instead use a PIN or Portable Microsoft compatible security key. If you want to make use of biometric authentication with Windows Hello, you would require a PC with a fingerprint reader or camera configured for near-infrared (IR) imaging.

To make use of the Bitlocker to go, you would require a Flash drive. You would also need Windows Pro (or higher) to use this feature in the first place. You’ll also need to Windows Pro and above edition to make use of Client Hyper-V which also requires a processor that has a second-level address translation capabilities also recognizes as SLAT.

DirectStorage would also need you to have an NVMw SSD in other to store and run games making use of a “standard NVM Express controller” driver, you would need to be in possession of a DirectX12 GPU that has a Shader Model 6.0 support. If you happen to be looking for the DirectX 12 Ultimate action you would need to have a graphics chip that supports the tech in question specifically. And a Game that is making use of the Direct 12 Ultimate also.