PS5 internal Storage Upgrade would be made available for all PS5 users in the middle of the year based on the report. Bloomberg Stated that people that were briefed on the plan” have told the publication that Sony has plans to open up previously inaccessible PS5 internal storage upgrades that took place this summer (between June and September). 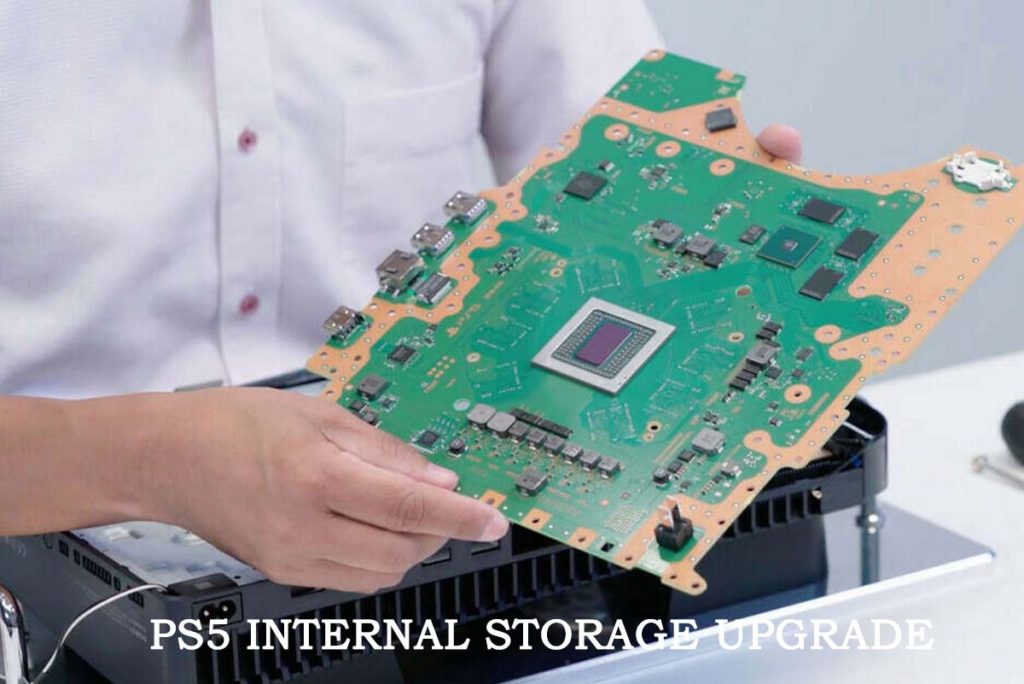 Bloomberg reports that “people that briefed them on the plan” have stated that Sony has plans to open up the previously inaccessible PS5 internal storage upgrades this summer (so Sometime between June and September).

As of now, all the PS5 players would have to stick with their original storage because it cannot be increased. Now players only have access to 667.2GB of usable memory on which they can store their PS5 games. This storage space is usually not enough when the average PS5 games take up to 50GB of memory space.

Unlocking Access to the PS5’s expandable storage port will allow PS5 owners to increase the amount of internal storage memory that their PS5 has. This means that you can choose to fit more games on the machine without having to worry about other games being deleted.

Only compatible with Sony-certified NVMe SSDs, but Sony has confirmed which of the shelf NVMe SSDs would work with the console and most of them are expensive.

We all know that the PS5’s internal drive makes use of a PCle Gen 4 M.2 NVMe SSD, which is capable of 5.5 GB/s bandwidth, so any expandable internal SSDs would require you to be equivalent (if not better) this performance.

When internal Storage upgrades are enabled, all the players would be able to simply insert an internal NVMe SSD by taking off the PS5 side panel and inserting the SSD in the slot applicable. You can watch how to do it in Sony’s PS5 teardown video.

While All the PS5 are in possession of this slot, Sony stated that its functionality would only become accessible in a “future update”. This means that should be expecting a PS5 firmware update when the function is enabled. But till then, you would have to stick with an external HDD or SSD for your PS5. However, you would not be able to play your PS5 games directly from them nor can you store PS5 games on them. but you can still store and play any PS4 game using an external hard drive.