PS5 and Xbox Series X Upgrade Bring New Details to Witcher 3. The big news that is out today concerning the WitcherCon event may have been centered around the TV show, we did receive some updates concerning the game series. 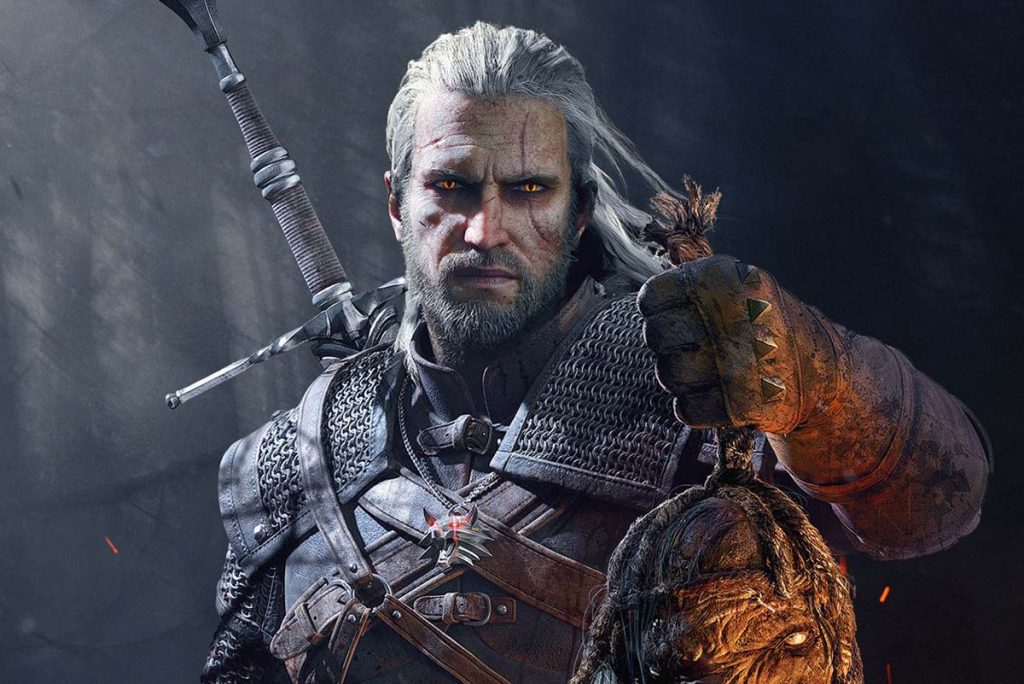 Sadly, there remains no confirmation of the Witcher 4 in Sight, but CD project Red did give an update concerning the Witcher 3. The studio began by reiterating that the next-gen update for the Witcher 3: Wild Hunt would begin to be dropping sometime this year.

That’s as Specific as CD Projekt Red was able to get about this update currently. But it is nice to have confirmation that the update is on the way nevertheless. In a recent tweet announcement, CD project Red also said that the next-gen update for the Witcher 3: Wild Hunt would possess some news based on the Witcher TV series.

The tweet talked about the cover art for the Witcher 3 next-gen update, which would get the best as described as “The Witcher 3’s original box art but good looking.” The next-gen comes with an update that is coming to Xbox Series X/S, PlayStation 5, and PC. While we are yet to know a lot concerning the update yet, CD Projekt Red decided to reveal some of the key details about it when it was announced last September.

The studio stated that it would offer ray tracing and faster load times, which were both offering a given considering that both rays tracing and improved load times are key supported features on Xbox Series X and PlayStation 5.

CD Projekt says that this new version of the game would be made available as a standalone Purchase right on Xbox Series X and PS5, although it also would be available for free to those who already own the game on PS4, Xbox One, and PC.

Now, it looks like a pretty solid upgrade for all those that are looking forward to making another run-through of the Witcher 3. We would alert you to more details, but in the meantime, this is all there is to know.