Price for Microsoft Office 365 Increases. Recently, Microsoft confirmed that they would be increasing the pricing across the board for the Office 365 subscriptions. The price increases would take effect immediately after 6 months, and Microsoft stated that the updated pricing reflects the “increased value” that it offers during the last decade. The software giant points to a handful of innovations that it has revealed in the past decades, helping office 365 grow right to around 300 million commercial paid users. 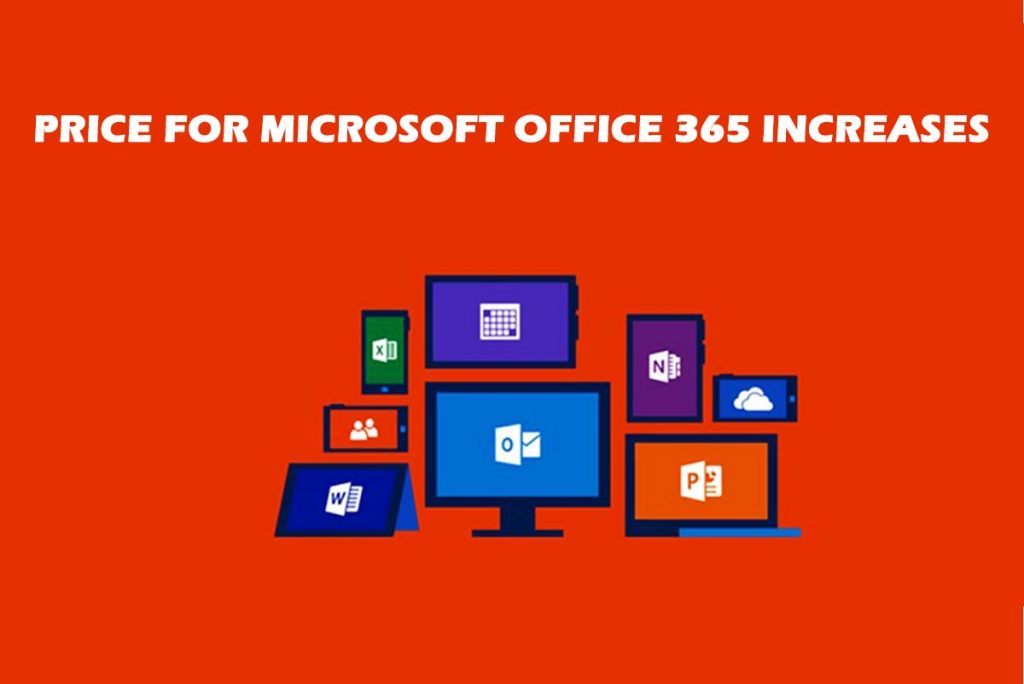 Recently, Microsoft included around 24 apps to the suite since they first introduced it. The apps that were added includes:

To add, Microsoft is bragging about possessing over 1400 new features and capabilities in the three major areas of office 365.

Teams happen to be a part of the communication and collaboration area and it has experienced some major growth during this pandemic that has forced a lot of businesses to allow workers to work straight from their homes. Microsoft has made a lot of changes in the security and compliance segment, including adding capabilities such as data loss prevention for email and documents. Also, it has added the message encryption capability to protect important data.

Microsoft recently announced unlimit­ed dial-in capability for teams’ meetings right across the enterprise, frontline, business, and government suites over the next few months. The major change that took place for a lot of remote workers is the Internet connectivity, and Microsoft sees dial-in options as very critical to making everyone stay together.