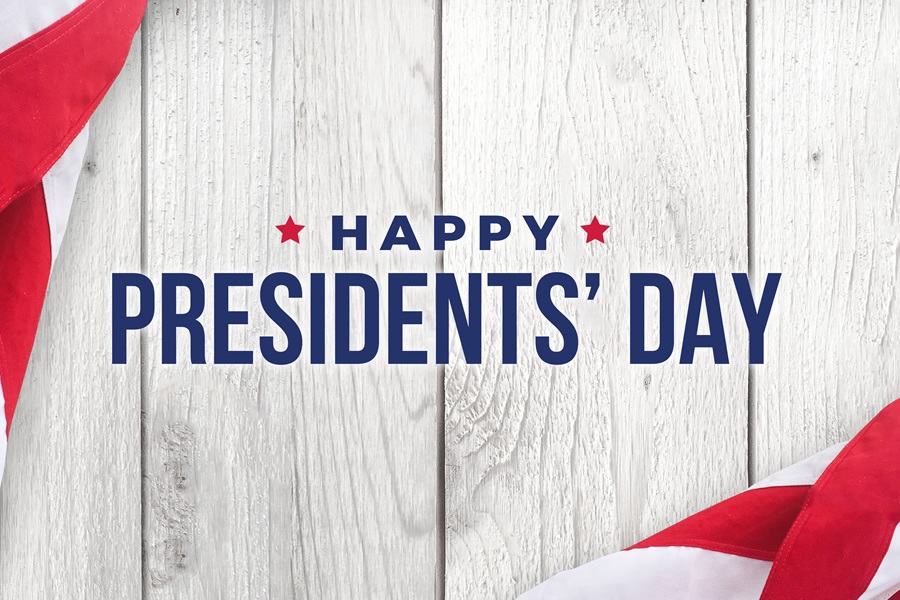 What Is President’s Day?

In the US, President’s Day is a public holiday celebrated on the third Monday in February, traditionally in honor of George Washington’s birthday but often regarded as a general celebration of all presidents or of Washington and Abraham Lincoln.

In 2022, Presidents’ Day will be celebrated on Monday, February 21.

History of The Presidents’ Day

The Birthday of Washington’s was celebrated on February 22 until well into the 20th century. In 1968, Congress passed the Monday Holiday Law to “offer uniform annual observances of certain legal public holidays on Mondays”.

By creating more 3-day weekends, Congress hoped to “bring substantial benefits to both the spiritual and economic life of the Nation.”

Now the birthday is one of only eleven permanent holidays that is established by Congress. One of the great traditions followed for decades has been the reading by a U.S. senator of George Washington’s Farewell Address in legislative session, which remains an annual event to this day.

George Washington was originally born when the Julian calendar was in use. He was actually born on February 11 in 1731. In His lifetime, people in Great Britain and American switched the official Calendar system from the Julian to the Gregorian Calendar.

As a result of this calendar reform, people born before 1752 were told to add 11 days to their dates. Those born between January 1 and March 25, as Washington was, also had to add one year to be in sync with the new calendar.

By the time Washington become president in 1789, he celebrated his birthday on February 22 and listed his year of birth as 1732. To summarize it all, His Birthday changed from February 11, 1731, in the old-style Julian calendar, to February 22, 1732, in the new-style generation calendar.

When He was in office, he was not convinced that he was the right man for the job. He wrote, “My movements to the chair of government will be accompanied by feelings, not unlike those of a culprit who is going to the place of his execution.”

“Worry is the Interest paid by those who borrow trouble.” By George Washington in 1732-99