PlayStation and Discord Integration might arrive soon allowing PlayStation Network accounts to connect to the Platform. This arrival is something that might interest PlayStation Fans. 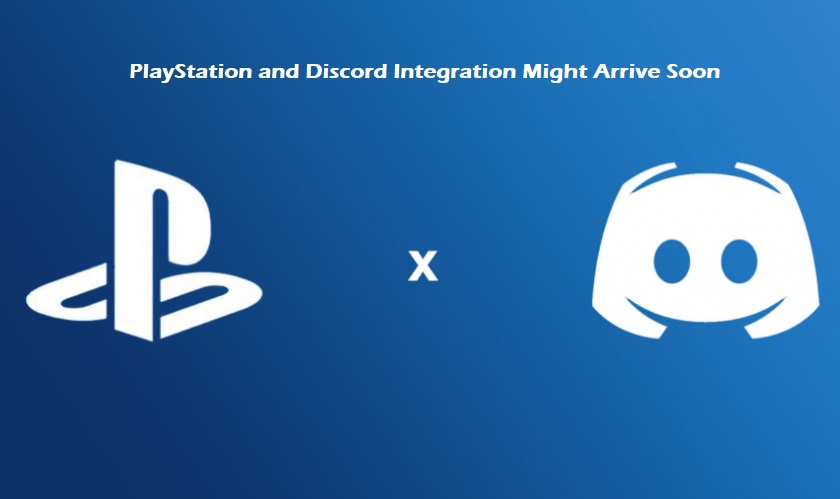 Right on Discord official Subreddit, users jankest shared an image of the connections section of Discord, where the PlayStation icon could actually be seen. The posts have been taken out by the Moderator, although the accompanying picture can still be viewed and has been shared also on Twitter.

If it is legitimate, the image stated that there would be an integration between PlayStation Network and Discord, and it would be applied relatively soon. However, neither Sony nor discord have given an official announcement and it’s entirely plausible that the image is fake.

A user of Discord was able to unlock the option that would help link his PlayStation Account to Discord. This makes it look like PSN and Discord integration might occur a lot sooner.

At least, this is expected to involve enabling you to link your PSN and Discord Accounts so that your friends would be able to see what and when you’re playing. Whether this would include you being able to make use of Discord itself on PlayStation 4 or PlayStation 5 is yet to be known.

At the moment, Xbox users get to connect their accounts to Discord, but theirs is no dedicated discord app available on Xbox consoles. While you would be able to access your discord via the Microsoft Edge web browser on your consoles, voice chat is disabled if you back out to play a game, so you may also make use of Xbox’s party chat.

No information was provided by Sony concerning Discord-related information during its CES 2022 keynote, although it did actually make some announcements. The largest one of them all is its next VR headset for PlayStation, predictably named PSVR2.

If Sony and discord are getting ready for an integration anytime soon, then we imagine can imagine that there would be an announcement soon enough.