PlayStation 5 Received a system update that comes with a mystery. The system update for PS5 came recently, just one month after it received the last one. The update does not do a whole lot, but judging by Sony’s brief patch notes, it would be the one to install immediately regardless. The new update is accommodated with the PS5 system version to 21.01-03.21.00 and it weighs in around 1 GB. 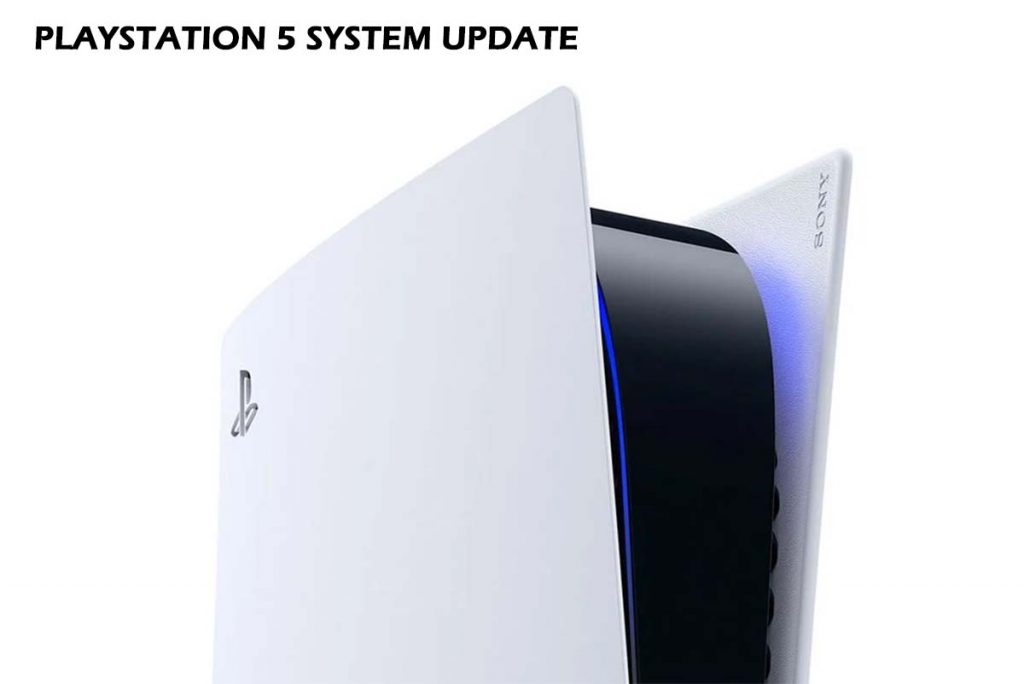 Unfortunately, what contained in that 1GB – 902.4MB, if we want to be more specific – is a mystery. The patch notes available for this update simply stated that it improves system performance” without additional detail. An improved system performance always turns out to be a good thing, though, so you would want to manually update by heading over to your PS5’s System Settings if you are not automatically prompted to install the update the next time you turn on your PS5.

While the PlayStation 5 has offered support for external storage right from the beginning. It was not right until April that another system update enabled users to store all their PlayStation 5 games inside those external hard drives. This happens to be a decent enough workaround for PlayStation 5’s rather small internal SSD, but being able to tap right into the expansion M.2 slot would be much better.

We would keep our eyes focused on more storage upgrades, but at the moment, be sure to download this new system update in other to benefit from these mysterious performance upgrades. This update is now available in the United States, and you would be able to check out Sony’s patch notes for more details.