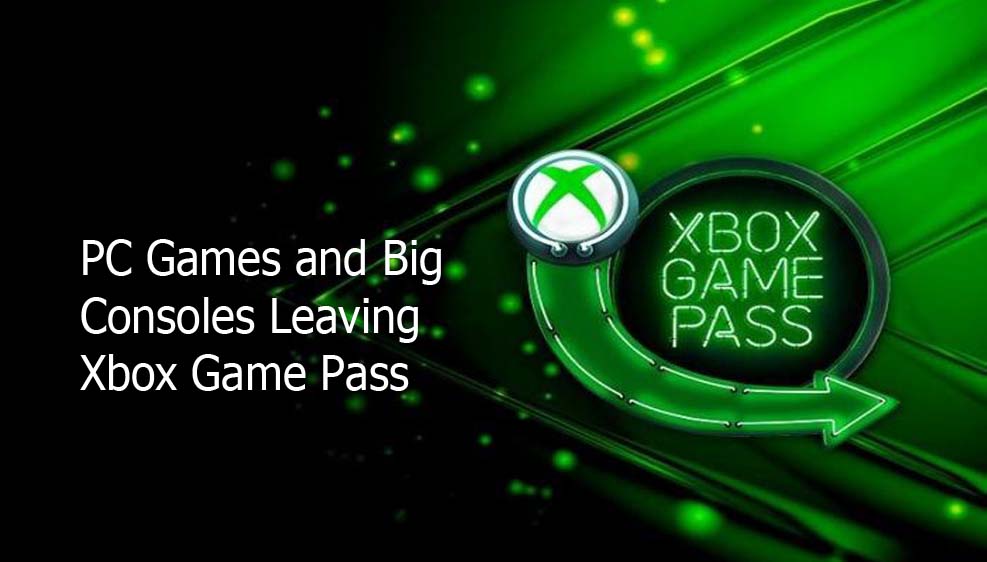 The great thing about this news is that it came ahead of time, which is a couple of weeks before they actually take them off. So, if you are in the middle of them, you still have enough time to finish them.

As spotted on Twitter by Wario64, Microsoft revealed that eight games would be leaving the Xbox Game Pass on the 1st of July. Some of the games that are leaving are on console, while others are on PC, which explains why some games would appear in images shared by Wario64.

Monster Hunter World is probably the largest game that is leaving from a standpoint of name recognition. It also has some title that has been on Xbox Game Pass for quite a long time, more than two years, that it started to feel like a permanent addition. Other titles that are leaving the service includes

Outer Wilds, in particular, happens to be probably a title that tons of people would miss, especially because of the critical response it has enjoyed when it was released in 2019. The Messenger is another indie title with some prestige behind its name, as it’s a very beautiful platformer that’s at least somewhat reminiscent of the classic Ninja Gaiden games.

There are also some high-profile fighting games that are leaving the service in Marvel vs. Capcom: Infinite and Soulcalibur VI. All of these games are leaving on the 1st of July according to Wario64, giving players two more weeks with them before they would vanish.

It would probably be much longer before Microsoft confirms the next batch of games that would be heading to the service, so we would allow you to know when all those details are revealed.