Nvidia reveals the new RTX 3080 with 12GB of memory. Nvidia is launching a new 12GB model of its RTX 3080 today. Revealed initially in Nvidia’s latest GeForce drivers, the new 12GB model goes on sale today from select board partners and offers 2GB more memory than the original 10GB RTX 3080. 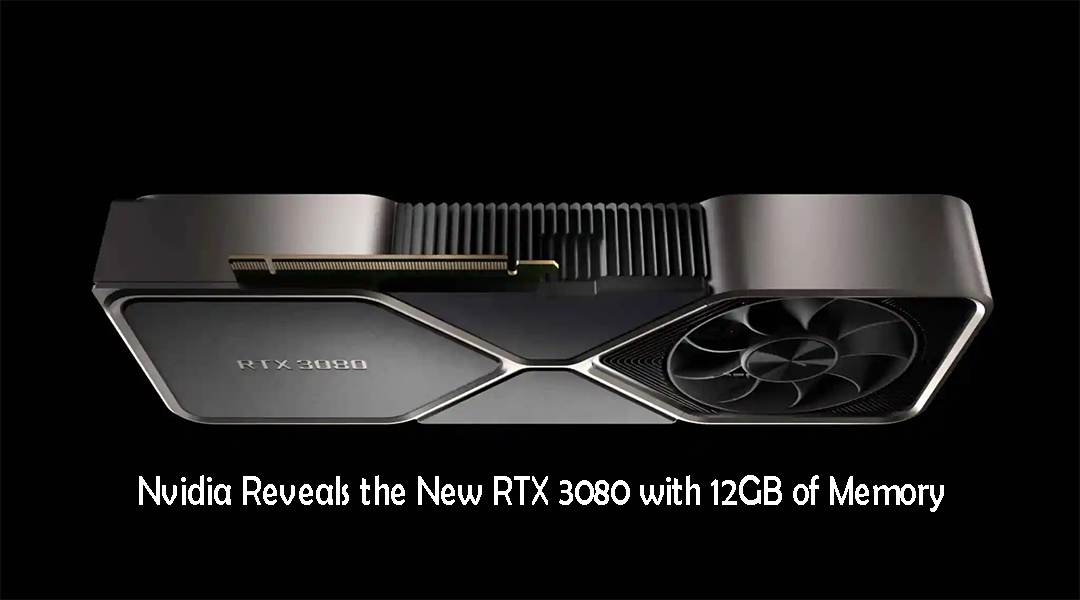 Nvidia Reveals the New RTX 3080 with 12GB of Memory

According to the verge, a memory bump is welcome, particularly as it was a source of concern during the initial review of the RTX 3080 in 2020. It also matches the 12GB found on the RTX 3080 Ti.

This new RTX 3080 model also includes 8960 CUDA cores, a bump of nearly 3 percent over the original. The upgraded memory also means this GPU has 20 percent more cumulative bandwidth over the original 10GB variant, thanks to a wider 384-bit memory bus.

It’s a relatively minor upgrade over the original RTX 3080, and it’s guaranteed to be as difficult to purchase in stores. Nvidia’s new 12GB RTX 3080 arrives just days after the company also announced a new RTX 3090 Ti with faster memory and better performance, and a $249 RTX 3050.

The budget RTX 3050 offers ray tracing and DLSS support at a much more affordable price, assuming you’re about to snag one at retail price. Nvidia is promising to detail more about the RTX 3090 Ti later this month.

RTX 3080 12GB pricing will be determined largely by board partners, so we’re waiting to hear more announcements from vendors to determine exactly how this new GPU will be priced. EVGA has priced its own RTX 3080 (12GB) at $1,249.99.

NVIDIA is known for developing integrated circuits, which are used in everything from electronic game consoles to personal computers (PCs). The company is a leading manufacturer of high-end graphics processing units (GPUs).

Nvidia GeForce Now is a cloud gaming service whereby you play games hosted on remote services and streamed over the internet to one of the supported devices – much like Google Stadia, Cloud Gaming with Xbox Game Pass, Shadow, or PlayStation Now.