Nickelodeon is no doubt one of the biggest kids and teens Tv stations for watching or seeing cartoons, comedy series, movies, and many other fun activities you could think of. It is known as Nick for short. It is a place for entertainment for teens, adults, and kids, mostly kids. Okay, honestly, I am a big fan of Nickelodeon. I mean I don’t get tired watching Nick. Who would? When you get lots of entertainment, any kind of entertainment that you can for your family, Nickelodeon is here for you. Although it is old, it still is not out of style. Find out more about your favorite TV station for your kids, by reading on. 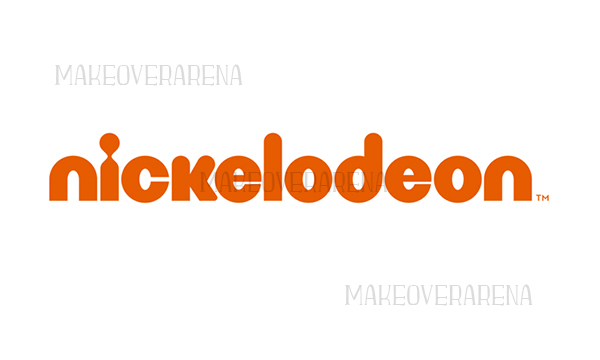 Nickelodeon is an American pay Tv channel that was first tested on December 1, 1977. And then later launched on April 1, 1979, as the first cable channel for children. Nickelodeon is aimed at children and adolescents, however, some of its program blocks target a broader family audience.

It was first tested as Channel C-3 with Pinwjeel as its main program. Now, Pinwheel is a TV series that was at the time, only available on QUBE. QUBE was the first two-way major market interactive cable television system, that is owned by Warner Amex Satelite Entertainment.

Nickelodeon was officially launched on April 1, 1979, and was extended to other cable providers nationwide. From that time until now, Nickelodeon is the best place for kids and teens shows and still is.

Nickelodeon is a broad Tv channel with other services and networks that it offers for the fun of all. And below I will be sharing a list of the networks and services that it has. They include;

[email protected] is a Nickelodeon nighttime programming service that was debuted on July 1, 1985. It broadcasts weekdays from 9:00 pm to 6:00 am, Saturdays from 9:30 to 6: am in both Eastern and Pacific time.

The sister channels of Nickelodeon includes;

This is a pay television network that was launched on May 1, 2002. It was released as Nicktoons TV and was renamed to Nicktoons in 2003 the same May.

Nick Jr is a paid television that is primarily aimed at children from the ages of 2 and 7 years. It features a mix of both current and some former preschool oriented programs from Nickelodeon.

TeenNick is a pay television network that is mostly aimed at adolescents and young adults. It was originated as a nighttime block that is called “The N”.

This is a pay television network in the United States that mainly features a music video and music-related programming from younger pop artists that appeal to Nickelodeon’s targeted audience.

Is a television channel that was debuted on April 29, 1996, as “Nite at Nite’s TV Land”. There are plenty of other services that re provided by Nickelodeon including Nick on Demand, Nick HD, Nick 2, Nick Mom, and others.

The official website of Nickelodeon can be accessed through nick.com. Nick.com was launched in October 1995 as a component of America Online’s Kids Only channel before it eventually moving to the full WWW.  On the website, Nickelodeon provides content as well as video clips and full episodes of the series shown on the TV. You can find out more about the website using this link https://www.nick.com/

A free mobile application for smartphones and tablets computers operating on both Apple and Android was released in 2013. Just the nick.com, you can stream movies on the go and it is even better because you can take along with you. In other words, the mobile apps for both Android and Apple are free for downloads from the App Stores of the device that you are using. With the app on your device, you can watch all of your favorite series and can also get recent full episodes of Nick shows before they are premiered by logging in with your Television Provider.

Nickelodeon providers kids, adolescents, teens, and young adults with entertaining and interesting tv shows that can be stream both on nick.com and on the ap. There are plenty of tv shows that you can stream and below are some of the ones you can stream;

And many others that you can discover once you visit the website or install the app to your smart device. However, the app collects some personal data as well as non-personal data.