From an article on The Verge, the New Beta Android Accessibility Feature Allows You Use Facial Expressions Control your Phone. Put simply, Google is developing a new accessibility feature that will allow Android users to control their phones using facial expressions only. These facial expressions could include a smile or raising an eyebrow. 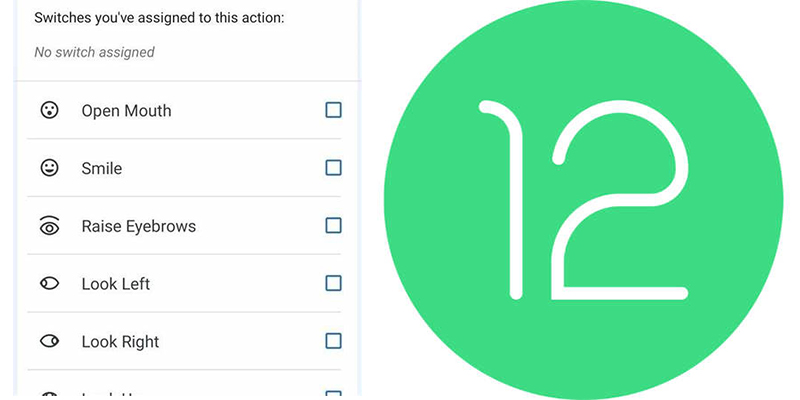 According to XDA Developers reports facial expressions which may include looking left, right, or up can be used to access a number of controls. These controls range from scrolling, viewing quick settings or notifications, or going home. Several screenshots show that you can adjust how sensitive the software is when recognizing expressions. This hopefully should limit the potential for accidental activations.

As you probably already know, the “Camera Switch” feature arrived with version 12 of the android accessibility suite app. It was released along with android 12’s fourth beta. The new version of this accessibility app is not available via the Google Play Store yet. However, it should be available in a short period of time.

While we are getting excited about this brand-new feature, note that there is a warning that this feature can be power intensive (power consuming). The idea is that phones should be plugged in while the feature is in use. It’s very easy to see just how the feature could be useful for anyone who might struggle with certain touch controls.

Unlike voice commands, facial expressions don’t require sound and this could make the features easier to use in public. The feature can also be used in quieter environments. Frankly, this feature can help people with certain disabilities get more control over their devices.