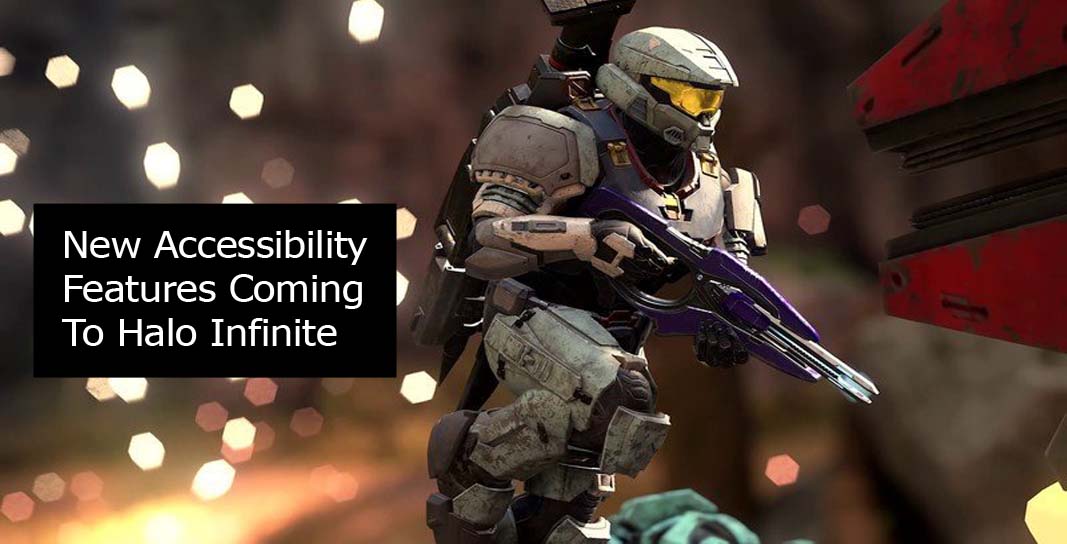 343 industries have been reported to add improved accessibility features to halo infinite in a blog post shared by Xbox “343  industries goals is to make the newest journey into the Halo universe more accessible to as many gamers as possible. That includes those who are brand-new to the halo franchise, as well as those who struggled to play due to barriers that hadn’t previously been accounted for.”

The features added include accessibility standards like enhanced colorblind settings and the ability to rebind keyboard, mouse, and gamepad controls. The company is also adding new innovations such as the movement-assisted steering feature. This very feature allows users to add more controls to help them steer vehicles like the mongoose and the warthog.

For a more simplified look into the new features added, here is a list of halo infinite accessibility features;

In Halo infinite, you should know that accessibility and inclusion are not limited to the game’s settings. 343 industries teamed up with disabled service member group Warfighter engaged to design prosthetic customization options for players that create their own Spartans.

These new features for halo infinite are part of the greater push at Xbox and also across the gaming industry to be more accessible to players of all abilities. Microsoft launched a program this year that makes developers have their games tested and evaluated for their accessibility.

Xbox says “accessibility is a journey, and 343 industries will continue to update halo infinite in ways that empower as many people as possible to battle alongside the master chief

When Will Halo Infinite Launch

The game, halo infinite will be launched on the 8th of December.

Walmart and Paramount Set To Team Up Against Amazon Prime

Many People Are Using Malicious Browser Extensions without Even Noticing