Netflix buys Oxenfree developer night school. In its quest to push and dominate the gaming world, the streaming giant, Netflix has purchased night school studio, the team that is popularly known for the games, Oxenfree and Afterparty in 2016 and 2019 respectively. 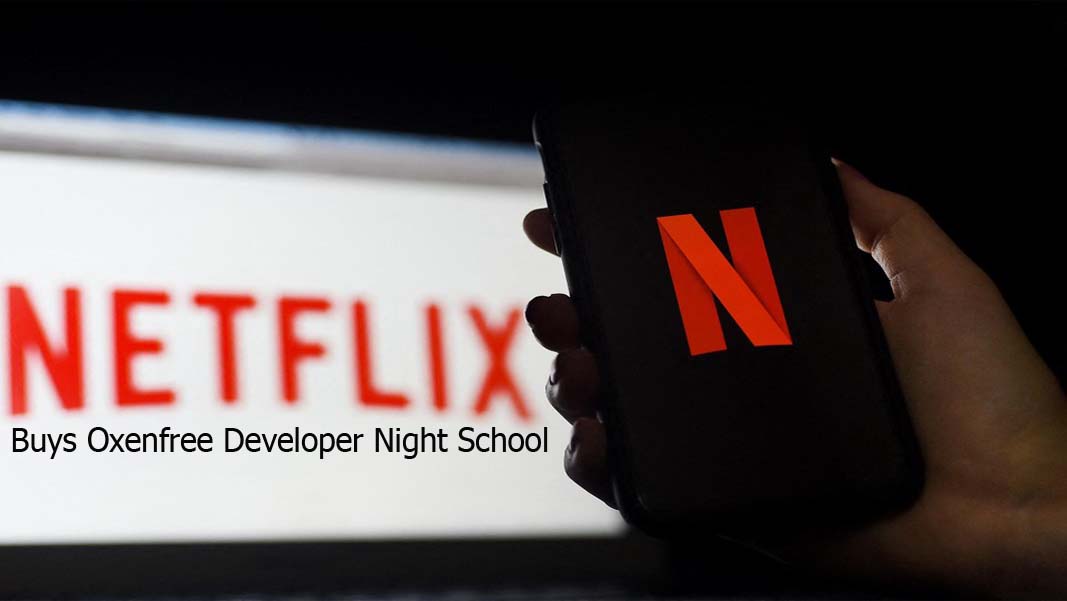 Sean Krankel of night school said in a statement that “night school wants to stretch our narrative and design aspirations across distinctive original games with heart.” He continued “Netflix gives film, TV and now game makers an unprecedented canvas to create and deliver excellent entertainment to millions of people. Our explorations in narrative gameplay and Netflix’s track record of supporting diverse storytellers was such a natural pairing. It felt like both teams came to this conclusion instinctively”.

The studio however stated that it will continue to work on Oxenfree 2 and as well will be “cooking up new game worlds.”

In an effort to speed up things in its gaming ambition, the streaming company hired Mike Verdu formerly of oculus and EA to head its gaming department. The company is at the moment running tests of having games on its mobile app. Today, the company extended the test to Spain and Italy. All these and the acquisition of the gaming studio is all part of Netflix ambition of pushing into games.

What the Company Had To Say

The company had a lot to say regarding the recent development. Verdu in today’s announcement said “we’ll continue working with developers around the world and hiring the best talent in the industry to deliver a great collection of exclusive games designed for every kind of gamer and any level of play. Like our shows and films, these games will all be included as part of your Netflix membership – all with no ads and no in-app purchases.”