Do you completely know all the Movies Awards In The World? Is there any other better way to spend hours of your day than watching a masterfully written movie? 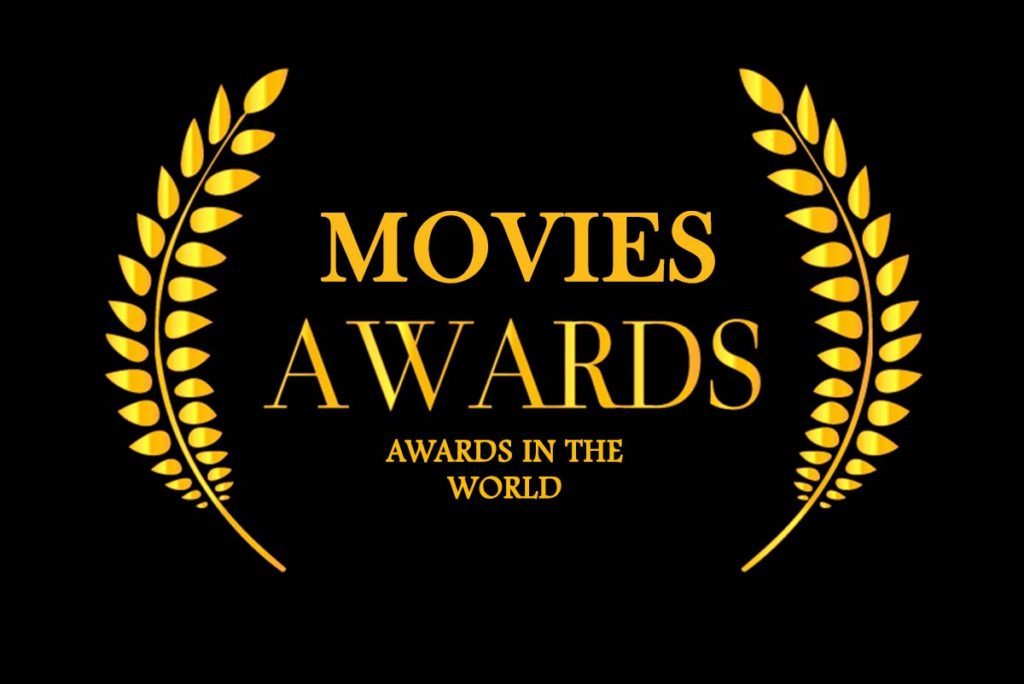 In as much there are competitions going on in the world, movies competition is also included. Yearly, movies are ranked and awarded on several Movies Awards In The World.

Movies Awards In The World

As the movie industry grows, so as a list of movies festivals and award ceremonies globally. There is an award ceremony for various movie types.

Some are awarded by critics, the festival, and industry professionals as well as the public. Based on the award title, some of the awards are considered valued and more important than others.

Some Movies Awards In The World

Here is a list of the most prestigious movies awards in the world:

This is the most popular known and most renowned awaited movie award ceremony of the year. It is watched globally in over 200 countries.

The title of the prize been won is the Academy Award of Merit. It was first presented in 1929 with the Academy of Motion Picture Arts and Sciences.

Oscars take place within the first three months of the year offering the achievements of the previous year.

The award is made of gold-plated britannium with a black metal base. And depicts an Art Deco presentation of a knight with a sword standing on a reel of film with five spokes.

These spokes represent the branches of the Academy which is the actor, writer, director, producer, and the technician.

It was first introduced in 1955 as the highest festival prize. Was later replaced in 1964 as the Grand Prix du Festival.

Later, it was re-established back in the year 1974. This idea was to have a different sculpture annually from a contemporary artist.

It is designed as a single crystal piece and a 24-carat gold palm hand-cast into wax mold. This prize is awarded to the director of the best feature movie.

The BAFTA Award is hosted by the British Academy of Film and Television Art created in 1947. It was founded in 1947 and awarded after 2 years.

This award is a theatrical mask produced by Mitzi Cunliffe. And the award ceremony takes place in February before the Oscars.

It is also referred to as the Berlinale. Listed among the Big Three film festival including those in Venice, Italy and in Cannes, and France.

The bear design was chosen because it is the heraldic animal of Berlin. It can be found on the coat of arms on Berlin flag.

This award was first given in 1951, and it was accredited by FIAPF in 1956 with the international jury to decide winners.

This is the oldest ceremony appreciating the Hindi movie industry. It formerly started in1954. The Filmfare Award is organized by The Times Group and voting system is dual in nature.

The winner is determined by the public and committee of experts, and there are 31 awards. This event is listed among one of the important ones.