Currently, more than 170 countries Have currently received the Instagram lite which is really Awesome. The social media platform has gone on a more critical role over the last months that passed as the world enters uncharted medical and political water. Being in touch and getting updated family and friends is now more than ever important in an increasingly quarantined world. But unfortunately, not everyone is in possession of the luxury of powerful phones and fast internet connections that are required by a lot of social media networking apps. 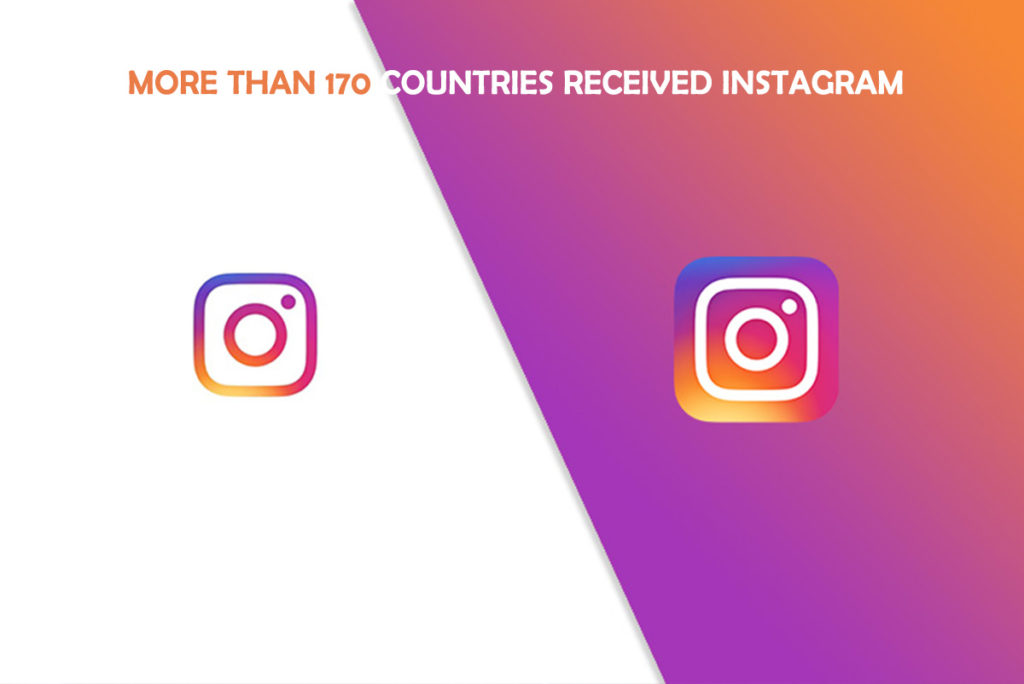 In other to increase it presence in the markets all over the world, Facebook has launched the Instagram lite not just to save phone space, but also the rate at which bandwidth is being consumed. So you can now check to confirm if you are in the more than 170 countries that received the Instagram lite.

This happens to not be the first time that Facebook launched a lite version of their social media apps. There has always been a Facebook lite, and it has been around far longer than the Instagram lite was still in testing and development. The Tel Aviv-based team that created the app is now confident that it has finally discovered that sweet spot of its important features that the users would need while cutting out the rest of the cruft.

The product is an app the is just 2MB in size, which happens to be an almost unbelievable size considering that the Instagram app on android is 30MB large. Despite the smaller size, the app is still in possession of the core features which revolve around videos and photos, stories, and even IGTV. Some other features that were requested by users like the dark mode are still to be implemented and users should not be surprised to see ads in the future too.

The Instagram Lite is not just created for cutting features just to save space in your phone. The app developers also whittled down the phone’s UI to secure a responsive experience even with meager or much slower connections. Unnecessary animations in the UI have been taken away as well as AR filters. There are still animated GIFs and stickers still remain.

Now that more than 170 countries have received Instagram Lite, you can now download it in Google Playstore, but Facebook states that it would expand further, and would soon be global. Nothing about bringing the app to iOS devices has been stated.