At a time where VR games aren’t a famous as they should be the mini motor racing x game is the closest thing that comes to reviving the name. What is the mini motor racing x? Mini motor racing as the name implies is a video game. If you are a game lover then you should have come across the name at a point in time. Well since the launch of this particular game, there have been mixed reviews about just how good it is. Some reviews even went as far as labeling it as a versatile and generous mini marvel that lacks luster. Now here is a question for you, is this true? Well if you would love to find out, then you will have to continue reading. 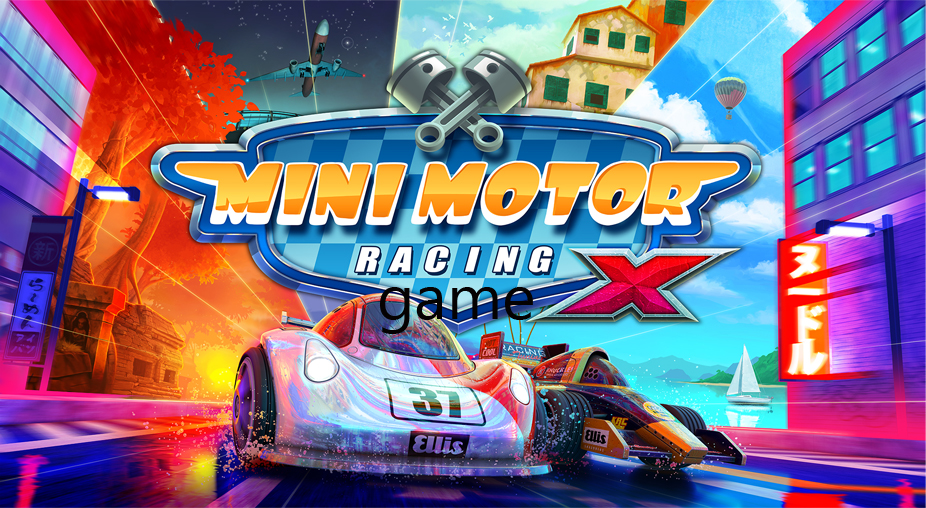 If you love playing games, then you would find this very game enticing, fun, and interesting. Want to know why I said so? The mini motor racing x game has got everything to keep you hyped and addicted. This very game provides a nitro fuelled, heart-pumping world where little cars are not just little, but big in a beautiful and magnificent way. Racing games with real fun have always included big and beautiful cars. Well if you find a racing game without a big car simply means that the game isn’t interesting. Well, that is what they have made us to believe over the years. And something else is that developers of racing games with small cars haven’t helped with the situation either.

The mini motor racing x game however is different. This game is here to change the game and bring a new face to the table. Something that has never been seen before, driving through ruins, docs, hunted towns, beautiful tropical islands, and this game will take you on a journey across the beautiful and vast globe like no other game. This game is an action, a racing, and a shooter game.

This game was released on the 20th of July, 2020 with the latest update coming in on the 21st of August, 2020. The game is compatible with the following devices;

Above is the release date and the number of compatible devices with which you can play this game. With the date mentioned above, it simply means that at the time of this writing, this game has already been launched.

This game is a single and multiplayer mode game. This means that you can choose to play this game singly or play it with your friends. There is a huge career mode in this game. With this mode, all you have to do is to collect cars and then race on over 50 tracks in hundreds of races both in the day and in the night time with varying weather conditions to make it more interesting. You also get to update your cars collected. With the upgrades in this game you give both yourself and your car an edge over other players.

The multiplayer mode in this game lets you play online with up to four friends and also campaign co-op. one feature I love about this game is the camera function or feature. With this feature, you get to choose from multiple ways to play. You can play from in-car, top-down, and trackside and from any other view you prefer. It also gives you loads of other controlling options such as an RC controller, virtual wheel, motion controls, and many more. Lastly, the bumper ball feature lets you play online with friends and you also get the chance to score some points in it and other modes.

The system requirements for this game are simple and are as follows;

These are the system requirements for this game. Now that you know what you need to get this game on your device, you can go ahead getting the game and start playing.