As of recently, Microsoft decided to make some pretty impressive reveals of Forza Horizon 5 Details. With the next Forza Motorsport game still in the distance, The Forza Horizon series would be heading straight for Mexico later in the year. While the Xbox and Bethesda Showcase at E3, revealed a surprising amount about Forza Horizon 5, the developers at playground games have revealed even more via a new FAQ concerning the game. 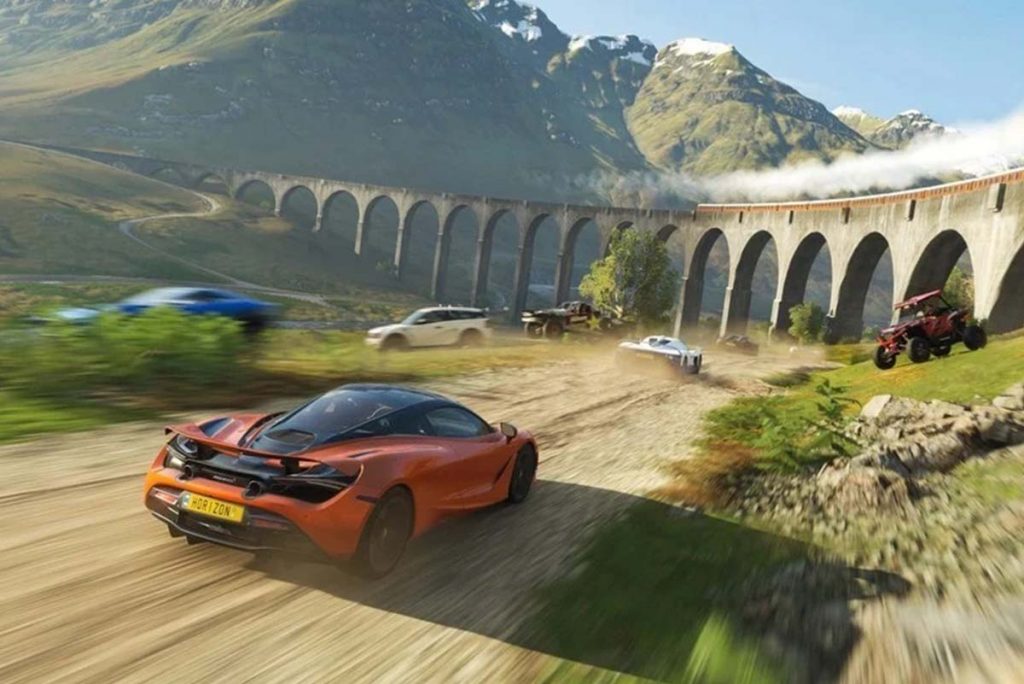 This FAQ can be accessed right in the Forza Support Site and this provides answers to tons of questions concerning the Forza Horizon 5. For example, one of the answers reveals the three different editions Forza Horizon 5 is expected to launch in and what all those editions include. To start with, there’s the Forza Horizon 5 Standard Edition, which would only add to the base game and would cost about $59.99.

It also happens to be worth pointing out that all of the DLC that is listed for the premium Edition would be made available in a separate premium add-Ons Bundle that would be running for $49.99. The FAQ would also cover Forza Horizon 5’s various modes, listing the Horizon story, Horizon Tour, vehicle Customization, and character customization.

What is New on Forza Horizon 5

Some interesting new mode that would be coming to Forza Horizon 5 also includes Forza LINC, which is “ an AI assistant that intelligently tracks your status, the people that you get to meet online and then helps you link up and play together, “and the Eventlab, which was previewed yesterday as a tool that players get to create using their own game modes and races.

Also, we learn that Forza Horizon 5 would possess a much better performance mode that players get to toggle on. Normally, the game is expected to run in 4K resolution at 30 frames per second on the Xbox Series X or 1080p30 on Xbox Series S. with the performance Mode, However, the frame rate would be taken up to 60fps for both or the consoles, though the resolution details for the performance model was not made available. For the PC graphics, features and recommended specs would be revealed at a much later date.

We would obviously be expecting a lot of details on Forza Horizon 5 as we approach the release date which is November 9th. More details would be stated as the launch date approaches.