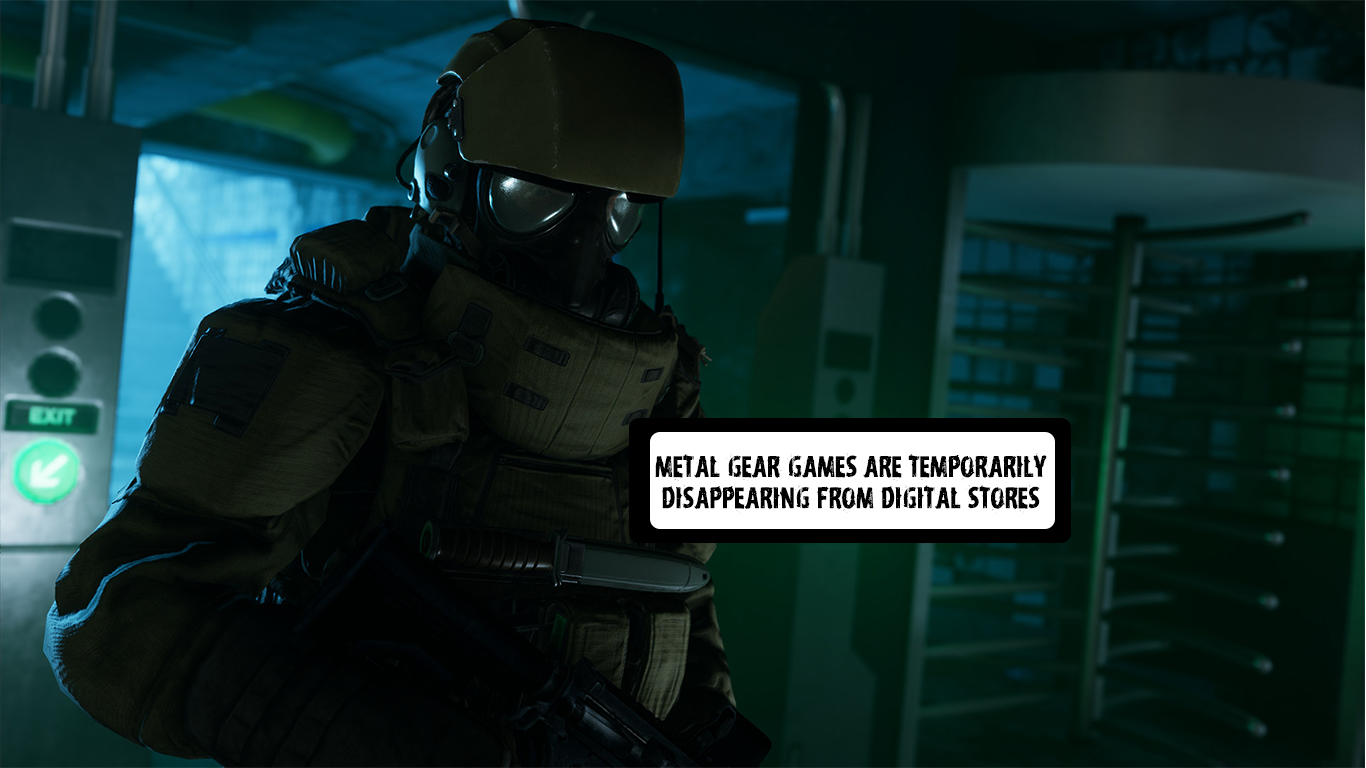 Although the removals are temporary, Konami’s statement doesn’t give a timeline for when the games might return to affected storefronts.

“We sincerely ask for your patience and understanding as we work towards making these products available for purchase once again,” the publisher said.

According to the verge, the removals affect various digital re-releases of the two games, which originally came out in 2001 and 2004.

These include the PS3, Xbox 360, PlayStation Vita, and Nvidia Shield TV remasters of both games, the Nintendo 3DS version of MGS3, and the GOG re-release of MGS2. The games’ HD Collection is also disappearing from the PlayStation Now streaming service.

While Konami hasn’t provided details on which historical footage is the problem, both Metal Gear Solid 2 and 3 use real-world footage in lengthy cutscenes to weave their stories together with 20th-century historical events.

This footage plays a significant role in establishing the atmosphere of both games, so it’s reassuring that Konami is going down the route of renewing licenses for the footage rather than attempting to strip it out.

Other games hit by similar licensing issues haven’t been so lucky. In 2012 Grand Theft Auto: Vice City was pulled from digital stores on PC over music licensing issues, and when it returned there were reportedly 10 songs missing from its soundtrack.

It was a similar story with the 2010 re-release of Crazy Taxi on PS3 and Xbox 360, which lacked the music and real-world brands of the original.