Have you heard of the Messenger Integration added to Oculus? Oculus is a brand of Facebook Technologies, LLC (it was initially known as Oculus VR, LLC), a subsidiary of Facebook Inc. The division manufactures virtual reality headsets, which include the Oculus Rift and Oculus Quest lines. 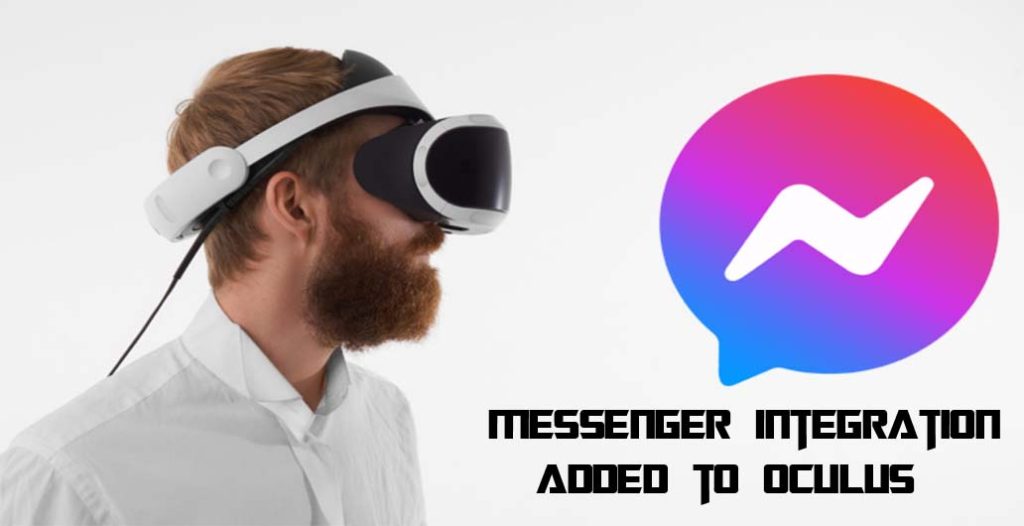 In this article, we will be talking about the messenger integration which has been added to Oculus and also some necessary information you need to know about Oculus.

You can email message your friends when your VR headset is on, even if they are already at their workplace, the messages will appear on their messenger apps on their phone or desktop. Facebook is aiming at increasing messenger integration on Oculus for users who have already logged in to Quest and Quest 2 with their Facebook account. You can easily message friends when your Oculus VR headset is on.

Oculus VR was founded by Palmer Luckey, Brendan Iribe, Michael Antonov, and Nate Mitchell in July 2012 in Irvine, California. The rift was announced by Luckey in April 2012, it is a virtual reality headset specialty designed for video gaming, and a Kickstarter campaign was launched in August to enable the availability of virtual reality headsets e to developers.

The campaign was successful and a sum of  $2.4 million was raised, which was ten times the initial goal of $250,000. After that two pre-production models were given out to developers which are the Oculus VR DK1 (Development Kit 1) and Oculus VR DK2 (Development Kit 2).

Facebook, Inc. purchased Oculus for US$2.3 billion in cash and stock in March 2014. Not long after that, Oculus VR relocated to Menlo Park, which is now the present location of Facebook’s headquarters.

After that, in the year 2015, Oculus VR also purchased Surreal Vision which is a British startup majorly on 3D reconstruction and mixed reality, they stated that Oculus can possibly develop products with the concept of telepresence. Also in the year November 2015, the company collaborated with Samsung to design the Samsung Gear VR for the Samsung Galaxy smartphones. This is due to Mark’s Zuckerberg statement that said he would be happy to supply 1 billion virtual reality headsets into consumers’ hands.

The company launched the first consumer headset, Oculus Rift CV1 in the year March 28, 2016, with an all-new design incorporating specialized VR displays, positional audio, and infrared tracking system. Finally, in August 2020, the name “Oculus Connect” was changed to “Facebook Connect” and Facebook’s VR and AR team was changed to “Facebook Reality Labs”. Oculus Quest was released by Oculus in the year October 2020