Medicaid is the nation’s public health insurance program for people with low income. The Medicaid program covers 1 in 5 Americans, including many with complex and costly needs for care. The program is the principal source of long-term care coverage for Americans. The vast majority of Medicaid enrollees lack access to other affordable health insurance. 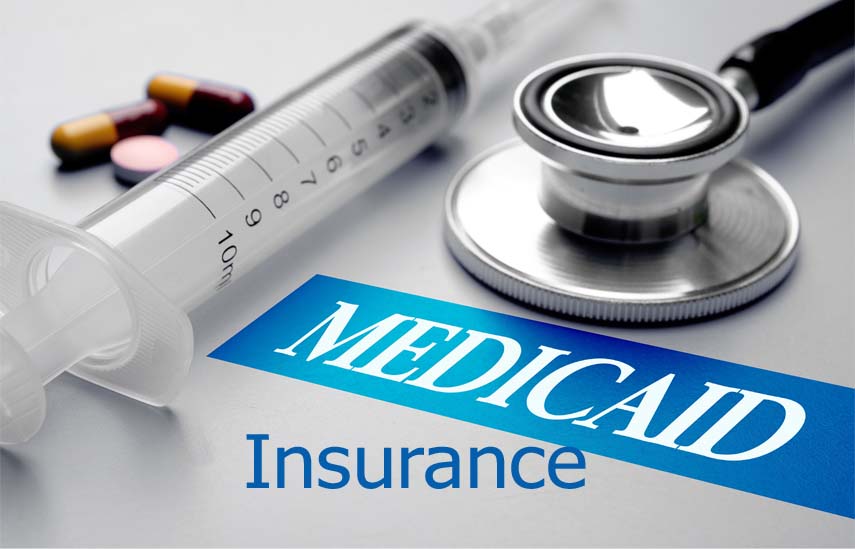 Medicaid is the largest source of funding for medical and health-related services for people with low income in the United States, providing free health insurance to 74 million low-income and disabled people as of 2017, as well as paying for half of all births in the US in 2019.

It is a means-tested program that is jointly funded by the state and federal governments and managed by the states, with each state currently having broad leeway to determine who is eligible for its implementation of the program.

As of 2017, the total annual cost of Medicaid was just over $600 billion, of which the federal government contributed $375 billion and states an additional $230 billion. States are not required to participate in the program. However, all have been participating since 1982. Generally, Medicaid recipients must be U.S. citizens or qualified non-citizens and may include low-income adults, their children, and people with certain disabilities.

The Patient Protection and Affordable Care Act (PPACA, or simply ACA) significantly expanded both eligibility for and federal funding of Medicaid. Under the law, all U.S. citizens and qualified non-citizens with income up to 138% of the federal poverty line, including adults without dependent children, qualified for coverage in any state that participated in the Medicaid program.

However, the Supreme Court of the United States ruled in National Federation of Independent Business v. Sibelius that states do not have to agree to this expansion in order to continue to receive previously established levels of Medicaid funding, and some states have chosen to continue with pre-ACA funding levels and eligibility

In order to be eligible for enrollment for Medicaid, one must be a member of a category defined by statute; some of these categories are low-income children below a certain wage, pregnant women, parents of Medicaid-eligible children who meet certain income requirements, low-income disabled people who receive Supplemental Security Income (SSI) and/or Social Security Disability (SSD), and low-income seniors (65 and older).

Along with Medicare, Tricare, and ChampVA, Medicaid is one of the four government-sponsored medical insurance programs in the United States. A 2021 study found that the expansion of Medicaid as part of

The Affordable Care Act led to a substantial reduction in mortality, primarily driven by reductions in disease-related deaths.