Many T-Mobile Customers Report They Can’t Call Some Mobile Numbers. T-Mobile customers are said to have been reporting issues making and receiving calls all afternoon, with problems frequently linked to Verizon numbers. 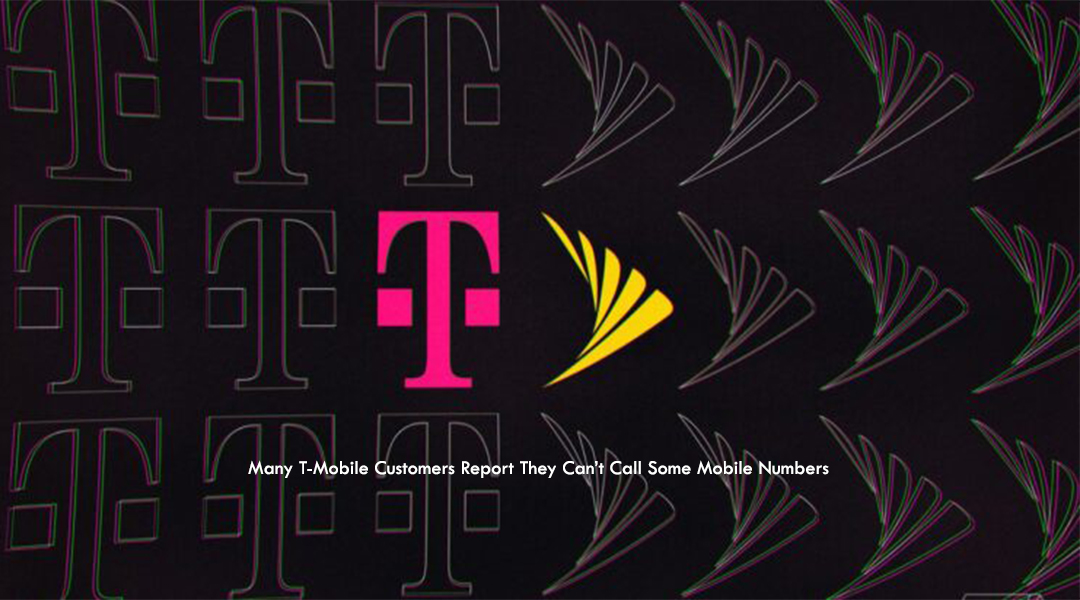 This all started around 2 PM ET this afternoon, with hotspots showing in most major metro areas on Downdectector.

Initial reports suggested Verizon might be having issues, but Verizon spokesperson Kevin King tells The Verge that its network is operating “business as usual.”

T-Mobile is also said to have declined to provide a quote from a named spokesperson, but a representative sent the following message from the company’s media relations address:

“We have no indication that this is a T-Mobile network issue but we have taken steps to reroute our customers and have been in close contact with Verizon throughout the day as they work to resolve this. We apologize to any customers who were impacted”. The tweet is below;

The reported problems range from instantly dropped calls, to “all circuits are busy” messages, to lag even when people are able to get a connection.

A test call between one T-Mobile prepaid number and a Verizon number worked for us, but posts across social media continue to note issues.

We haven’t seen widespread reports of AT&T issues, other than from T-Mobile customers who are having problems calling out.

It’s still unclear precisely what was causing the issues, or even who felt its impact. However, as T-Mobile indicated, by later in the evening the number of reported issues dropped sharply and things seem to be returning to normal.