Last Of Us Fans Will Have to Wait A bit Longer for HBO’s Series. If what you have been searching for is the live-action version of Joel and Ellie Fight their way through hordes of Fungal Zombies in the coming future, it looks like you would be waiting a bit longer. 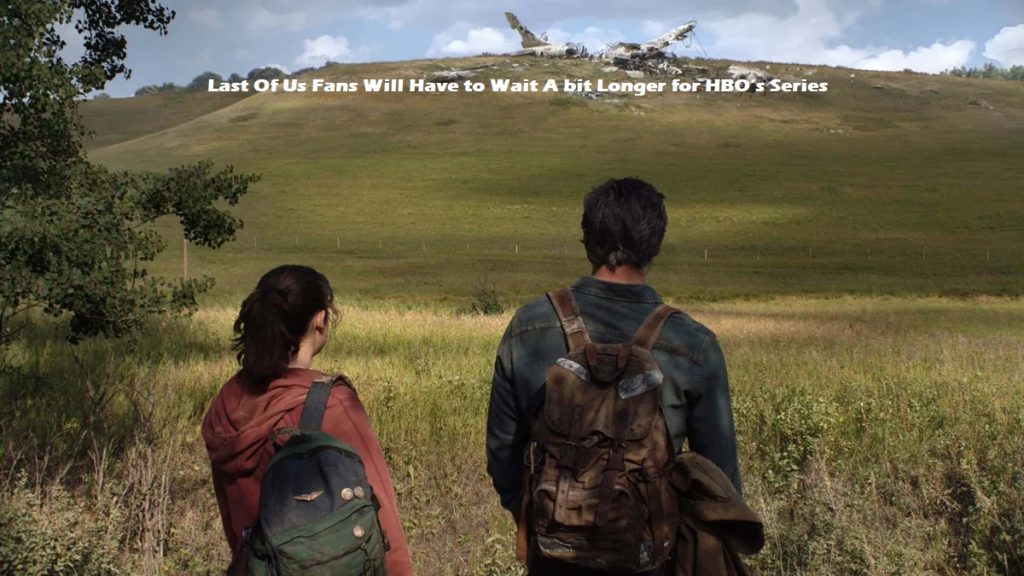 Or a lot longer, probably. According to Slashgear, In an interview with the Hollywood Reporter, Casey Blys, HBO’s Chief Content Officer, clarified some information that surrounds the upcoming live-action “The Last of US” adaptation’s Launch Date.

Fans get to have a brief glimpse of what the pair would actually look like in September 2021, although only from the back – which, admittedly, kind of fits given the over-the-shoulder third-person perspective camera angles often used while you are playing the games.

Now, HBO has have given us a rough release date for the anticipated series, though it would not be heading right into some specifics currently.

The live-action Show May Arrive in 2023

When asked in the interview if “The Last of US” would be set to launch in 2022 or possibly not until 2023, Bloys stated that the show is “shooting at the moment in Canada. We haven’t announced an air date yet. But it’s not 2022. They are still shooting in Calgary.”

On the plus side, this actually confirms the filming of Joel and Ellie’s trek through a post-apocalyptic fungus-infected US has begun and is ongoing. If nothing else, the show’s very first season which is said to follow the event of the very first game, with some possible plot deviations – is practically a lock.

The flipside of this is, of course, that it would not get ready in 2022. However, in a separate interview with the deadline, Bloys stated that the HBO series might premiere in the coming year, stating, “it’s not going to air in 2022 they are still shooting in Canada. I imagine that you would see it in “23.” This actually leaves some room for ambiguity, so it can be certain that a date is yet to be set for the launch in 2023.