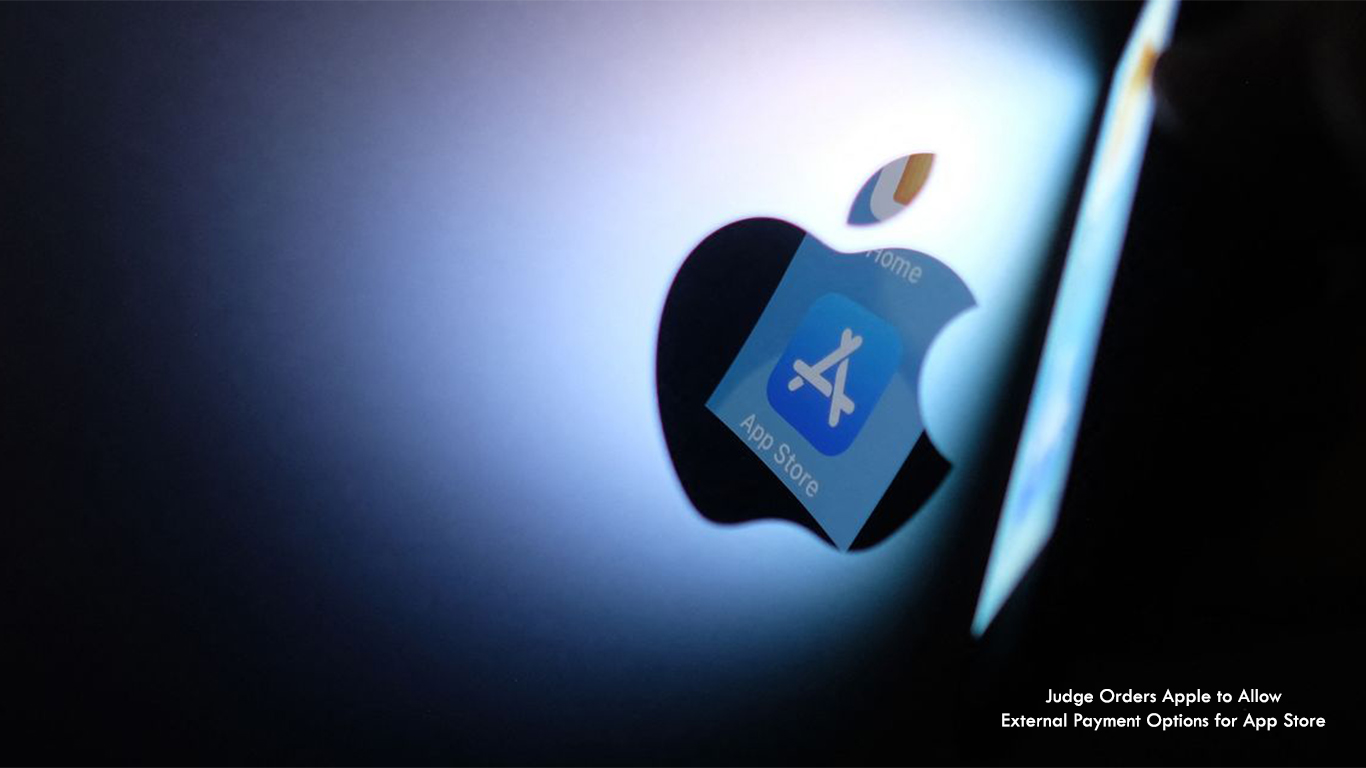 “Apple’s motion is based on a selective reading of this Court’s findings and ignores all of the findings which supported the injunction,” her new order reads.

According to the verge, Judge Gonzalez Rogers issued her order after a Tuesday hearing concerning the blockbuster antitrust lawsuit, which Fortnite publisher Epic Games filed in 2020 and which went to trial this year.

During the hearing, Apple said it needed more time to rewrite its anti-steering policies rules that bar app developers from linking to payment methods besides the iOS App Store.

“This will be the first time Apple has ever allowed live links in an app for digital content. It’s going to take months to figure out the engineering, economic, business, and other issues,” said Apple attorney Mark Perry.

“Apple Does Nothing Unless It Is Forced To Do It”

Apple has mostly praised the ruling in Epic v. Apple where Judge Gonzalez Rogers concluded that Apple hadn’t violated antitrust law by kicking Fortnite off the App Store and said the company didn’t have to restate Epic’s developer account.

But it appealed the section saying that Apple’s anti-steering policies hid relevant information from users and demanding that it remove them.

Perry noted that Apple already made one of the two required changes. In August, as part of a class-action lawsuit settlement, it removed a rule restricting how developers could contact users via email.

But Apple has portrayed in-app links as a unique threat to user trust and safety, saying they could let developers scam users or send them to malicious sites.

“We believe that these changes if Apple is forced to implement them, will upset the platform. They will harm consumers. They will harm developers. That is a fact. It is going to happen,” said Perry.

Epic framed Apple’s request as a delay tactic made without any real commitment to change. “Apple does nothing unless it is forced to do it,” said Epic attorney Gary Bornstein.

Judge Gonzalez Rogers was skeptical of Apple’s request particularly because it asked for an indefinite stay of the injunction despite saying Apple just wanted more time to evaluate risks. “You haven’t asked for additional time. You’ve asked for an injunction which would effectively take years,” she said.

“You asked for an across-the-board stay which could take 3, 4, 5 years.” Perry responded that Apple wanted to delay the changes until the case was resolved saying that it was confident “we’re going to win the appeal.”

That didn’t sway the judge: in her order Tuesday evening, she accused Apple of wanting “an open-ended stay with no requirement that it make any effort to comply,” and suggested that “Apple has provided no credible reason for the Court to believe that the injunction would cause the professed devastation.”

With regards to the argument by the company, that it would be harmed by adding external links to alternate payment systems within apps.

Apple says it plans to appeal to the Ninth Circuit for a stay since it didn’t get one from Judge Gonzalez Rogers.

“Apple believes no additional business changes should be required to take effect until all appeals, in this case, are resolved. We intend to ask the Ninth Circuit for a stay based on these circumstances,” writes an Apple spokesperson. Pending a stay of some kind, the injunction is scheduled to take effect on December 9th.