This iPad Pro M1 is the newest chipset promised for app developers. It augments the already niche-dominating iPad Pro 2020 in a lot of ways. 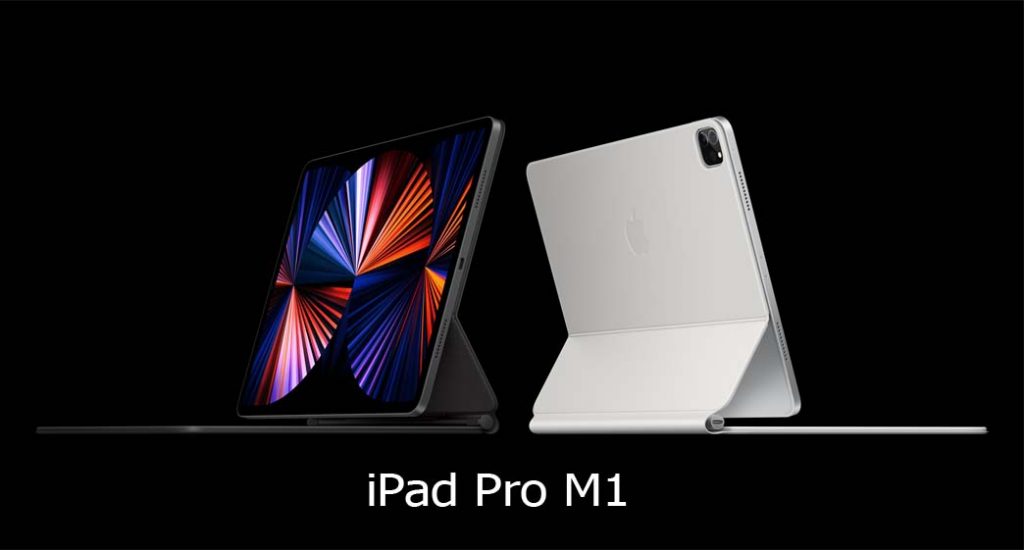 This chip provides upgrades including expansion of RAM up to 16GB and storage up to 2TB. This is likely attractive to the user who has favored the top-tier devices.

If you are already a user of the iPad Pro, then you might want to know about this chip. Read more on this article to learn more about the iPad Pro M1 chip.

We haven’t heard anything official about what the silicon can do for first-party apps, including any changes coming to iPadOS.

But we’ve talked to third-party developers of massive apps to talk about what doors the M1 chipset opens up for them. And by extension, how they’ll take the iPad Pro 2021 beyond the capabilities of its predecessors.

As expected, app developers are still limited by tablet interfaces and operating systems. But those seem to be the only obstacles.

The PC silicon and bumped-up specs may have quietly eliminated the performance limitations. And this has kept iPad Pro apps from being abbreviated versions of their desktop counterparts.

How many consumers will actually take pleasure in the M1 chipset is another question. The iPad Pro line has been traditionally pricey. As expensive as some mid-range laptops and also the same is true with the 2021 model.

While at its absolute highest spec with 16GB of RAM and 2TB storage costs $2,199/£1,999/AU$3,299. Or higher with the cellular version as much as a speedy gaming laptop or a fairly kitted-out PC.

Granted, even the lowest-priced iPad Pro 2021 configuration packs an M1 chipset. This means that consumers purchasing any of this year’s top-tier tablets will get to experience how developers are retooling their apps to harness Apple’s new silicon.

These iPads will still be the tools of specialist creators. And developers will need to weigh their efforts against the minimal population of M1-powered iPad Pro units.

That population will build up over the years, and while iPads are reportedly impacted by persisting chip shortages across the hardware industry. One in ten iPads shipped this year is going to be an M1-series iPad Pro.

To appeal to the new iPad Pro buyers, there will be a combination of creatives using Adobe apps, media editors on the go needing powerful portable equipment. And executives giving presentations with its 5G capabilities. App developers will likely concentrate on harnessing the M1 chipset’s expanded AI capabilities.