Instagram testing the all-new favorites to bring parity back to its chaotic feed – Great news for Instagram account holders as they can now make their VIP contents appear on the top of their feed. 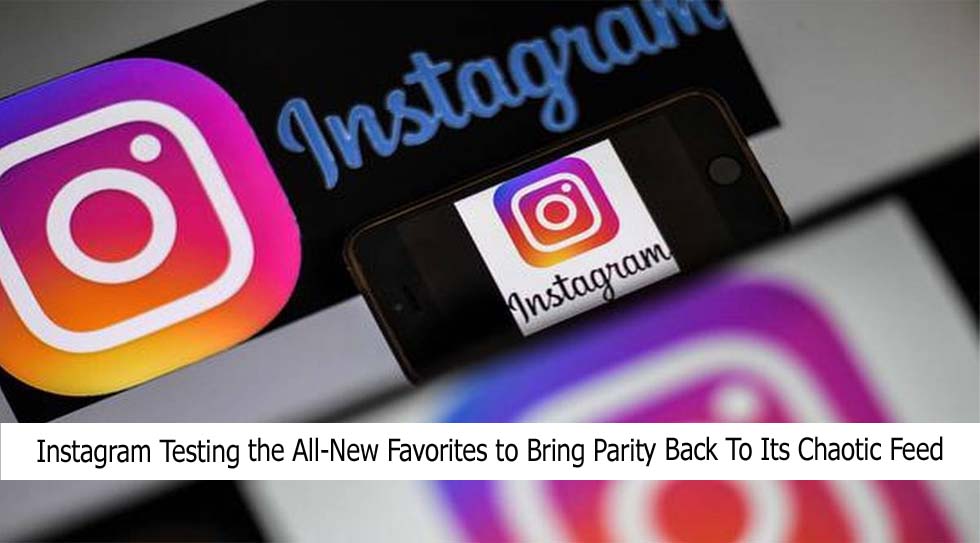 Users and account holders on the app will no longer have to deal with the frustration that comes with the app. You can now select your favorites to appear on the top of your feed and don’t need to go through a sea of posts you care little to nothing about.

Instagram has always known of this issue. And thanks to the platform as they are now making moves to sort out the issue. The app and platform is now trying out a new solution for your already messy feed known as “favorites”. Alessandro Paluzzi, a programmer who first posted about the feature on Twitter says favorites lets users categorize their most important posts or Instagram accounts as priorities. This will therefore make their posts appear higher in your feed.

Instagram tested a different favorite feature back in 2017 that allows users to limit the audience for their posts. This means that you could only share certain posts with designated users instead of your entire following.

What the New Favorites Feature Is All About

The feature and its motive is simple and straightforward. The feature now gives users more control over who they see first in their feed. And this is done by telling Instagram which of the accounts are important to them. You may follow many brands on the app but you don’t just hold them at the same level you do your closest friends and family. This feature will help you change that.

According to Instagram’s June 2021 blog post, the company ranks the order of your feed by signals of the most recent and shared posts from people and brands you follow and how likely you will engage with a post. So all these while you like posts you see, you just may be sending Instagram the wrong signals and messages on what you actually want to see on your feed.

As of now, it is not clear if this feature will remain the same when it becomes official or whether it will change. But in the meantime, you may see the feature in the menu of your account below the close friend’s option – a feature that allows you to control who you share your stories with.