Inside Nintendo’s New Big Brain Academy Game – Have you heard of the latest chill family game for the switch by Nintendo? Fans and gamers that already know about this one say it’s just like a Mario party with brain teasers. Guess you can’t wait to get your hands on this one. 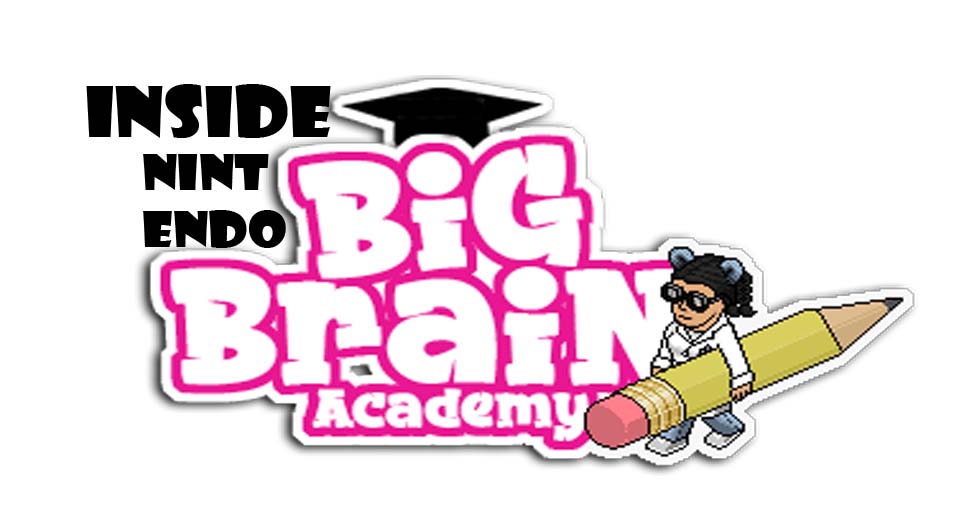 Just recently Nintendo announced one of its new arrivals, the “big brain academy: brain vs. brain. And how did they do this as many people kind of missed out on this? Well, they kind of did it sneakily and if you know about it then you would know what I mean.

This game is an educational puzzle game for switch. The game also sees the revival of a franchise that has appeared previously on the DS handheld, although later ported to the Wii U’s Virtual Console.

This yet-to-be-released game will be available on the 3rd of December later this year for $29.99. when this game becomes available users and gamers will be able to race through puzzle mini-games and challenges and in the process test your brain.

The game will not only support the single-player mode but will also support multiplayer modes and online play. A ghost data system is even in the works on the game at the moment. This ghost data system will enable players to test their skills against other players who have gotten better and higher scores.

The game, “big brain academy” from the look of things looks like a really fun game to indulge yourself in. You can play with family and friends easily. The game lets each player experience it at their preferred difficulty level.

It is really cool to see games like this being released. And with other titles such as ring fit adventure, the jump rope challenge, picross, and many more, Nintendo is really improving the user experience on the switch console.