Crowdfunding platform Indiegogo Switches Gears towards close Screen Crowdfunding Campaigns, shifting from an open platform where anyone can raise money for just about any purpose to a closed model where every campaign will receive a manual review before it can go live. 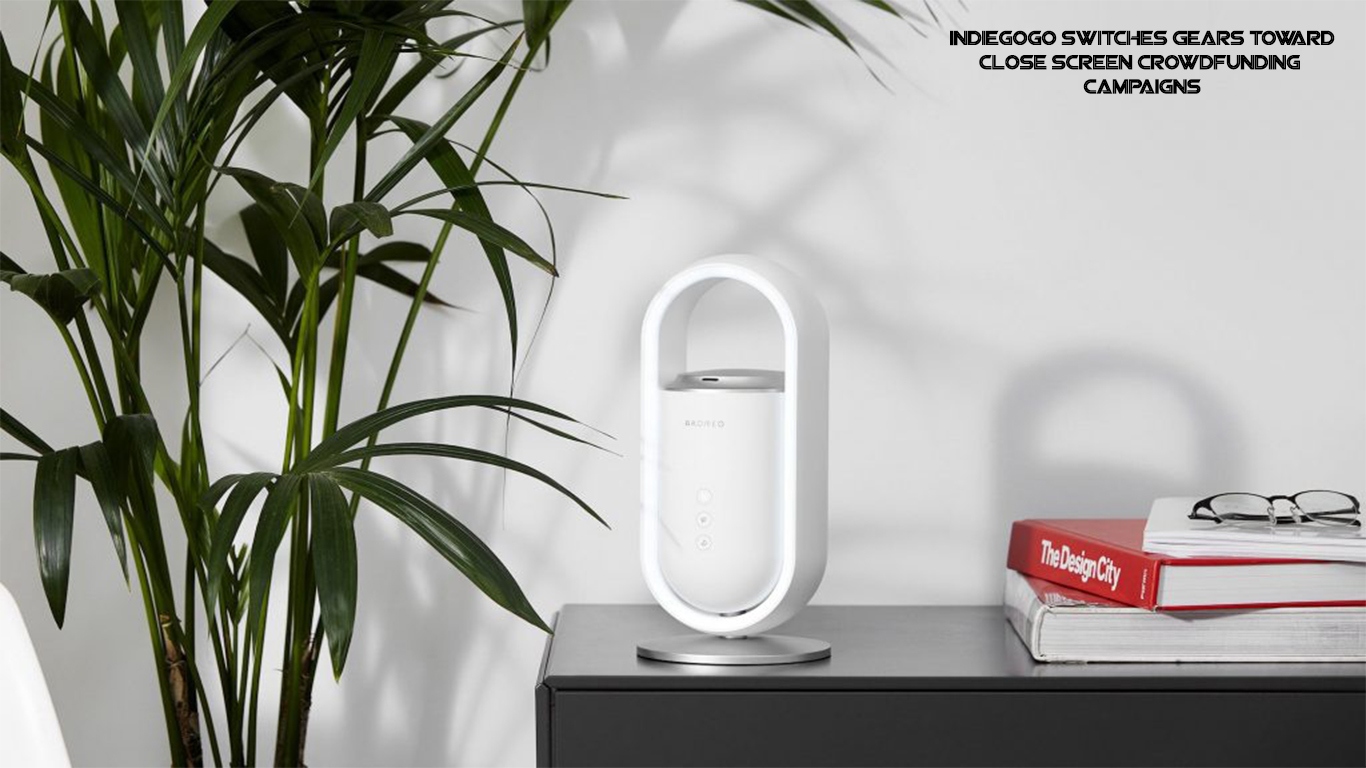 “Candidly, we have not always lived up to our backers’ expectations,” said Will Haines, vice president of product and customer trust at Indiegogo.

When the company launched in 2008, there were few restrictions on would-be entrepreneurs seeking to raise money from like-minded backers. But Haines says that “open” isn’t what the crowdfunding community really wants now, more than a decade later.

“Crowdfunding is not shopping people generally understand that now but it also shouldn’t be a leap in the dark,” he said.

Backers count on the platform to be a safe and trusted space, Haines said. But, he added, “the risk has to be worth it, and backers need the tools to make an informed decision.”

In addition to reviewing campaigns before they can launch, the company plans to work more closely with the entrepreneurs behind a campaign to ensure they have a solid plan and enough knowledge to bring their product or idea to market.

Entrepreneurs, however especially those seeking to raise money have been incentivized to oversell their ideas and present them as groundbreaking or revolutionary, a mindset with which most crowdfunding backers are unlikely to be familiar.

That can create something of a gap in understanding between the two sides. “Our job is to identify what’s needed to fill that gap, to make sure backers understand what the gap is,” Haines said.

The new approach is being used on a small number of campaigns and will be rolled out more widely in the coming months, the company said. Indiegogo also has created an internal review board to oversee and evaluate the riskiest campaigns on its platform, as determined by its community of backers.

Such actions would be reserved for campaigns Indiegogo believed to be working under “malintent” and if the company doesn’t hear back from a campaign owner after several attempts to contact them or fails to comply with its terms of service.

Haines said that Indiegogo’s mission at launch was to create a global network, we’re a community of entrepreneurs and enthusiasts who could bring ideas to life.

Built into that ethos was a negative perception of gatekeepers, Haines said. “Our biggest asset is the crowd, the people willing to take on some level of risk.” The company said between 2010 and 2020, Indiegogo contributions the money backers give to campaigns have grown by 5,515 percent.

A High-Profile Failure Reflects On the Whole Industry

Under the terms of the new alliance, organizations won’t share confidential information, and third-party vendors won’t be allowed to join.

To be eligible, an organization has to be well-established at least three years old and “generally respected” within the industry. Alliance members must unanimously approve any new applicants.

So details about specific campaigns or campaign organizers wouldn’t be up for discussion, but members might share best practices to handle certain trust and safety situations they encounter, for instance.

According to the verge, there’s good reason for crowdfunding as an industry to tighten oversight of people who would use their platforms for nefarious purposes; a well-publicized scam on one platform creates wariness among potential backers for any future crowdfunding effort.

“A high-profile failure reflects on the whole industry,” Haines said. “It’s in all of our best interests that platforms are reputable.” He added that he doesn’t think it’s necessary to have every crowdfunding platform on board with the new alliance, but he’d be happy to see a larger reduction in scams.

“If there’s nowhere for the fraudsters to go, that’s fantastic,” he said. “I want to get there.”

Juan Benitez, president of GoFundMe, said working with other platforms will be key for reducing crowdfunding fraud across the board.

“And I’ll be quite honest, you know, a lot of the bad folks collaborate pretty well,” he said. “So I think it’s very important for the platforms to collaborate and have shared of best practices, technology, and resources.”

Benitez added that GoFundMe would welcome more members of the crowdfunding industry to join the new alliance. “That just collectively helps us all be stronger.”

In addition to expanding globally over the past decade, crowdfunding platforms have also evolved to include much more personal campaigns for things like medical bills or funeral costs.

Benitez says he has found the variety of situations that people can be involved in to be striking. “It’s so amazing, and frankly energizing, for GoFundMe to be able to create a place where people can engage on those things.”

While scammers in crowdfunding get a lot of the spotlight, Benitez said the focus for GoFundMe remains on building a trustworthy and safe platform. “The reality is the vast, vast majority of activity on our platform is all good people trying to do good things and trying to help each other.”

Haines says that in addition to creating more transparency about how crowdfunding campaigns are run, he sees Indiegogo playing more of a role in helping entrepreneurs on its platform be more successful overall, acting as a kind of coach.

“Some campaigns don’t ever raise any money,” he noted. “But we want to focus our attention on where the backers are because that’s where the risk is, and where the money is.”