The best feature Huawei Mate 50 mobile device isn’t far from its released date. Anytime this year, it can be dropped. Just like many other Huawei best devices like the Mate X2, the Huawei Mate 50 is going to be an all feature in one device.

The Huawei Mate 40 was released November 2020 with an 8GB RAM operator and a good storage space. Imagine that version was released with a clear camera, storage, battery, etc. How then will this Mate 50 feature?

There are much many better features to be expected from the Huawei Mate 50. In this article is some of the released expected information about the mobile device. 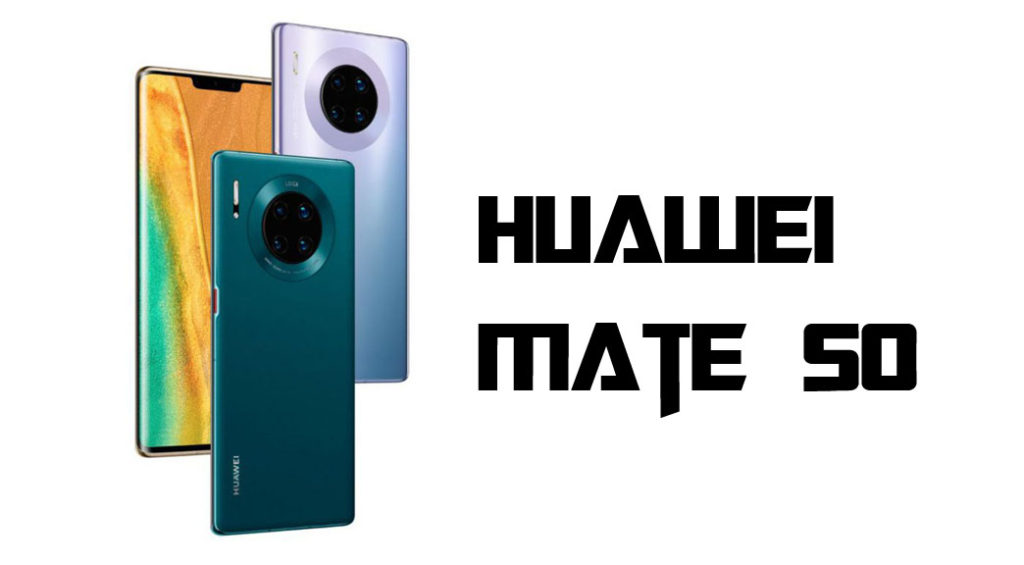 This device is expected to be announced towards the end of the year just like the Mate 40. Also, Mate 30 was announced and released the same late month of the year. This has been the Huawei format of mobile releases.

Just like the Huawei Mate 40 Pro which was the only model of the current range to get a UK or Australian release at a cost of £1099.99/AU$1,9999. None of the mobile devices got released in the US, but later the Mate 40 started at about €899 in Europe.

So as to say, the Huawei Mate 50 will be almost at a similar release state as the Mate 40. Though there is no yet leaked amount of this device, but it should be expected at the price of €999-€1,200.

Here are what users can expect from the yet to be released device. These features are projected from the Mate 40:

The biggest problem with Huawei’s recently released mobile devices is one of software, and more precisely; apps. Just because of a US trade ban the company’s phones can’t access the Google Play Store or make use of Google apps like Maps.

Huawei does have its own alternative store, called AppGallery, alongside access on its phones to some third-party stores. But none of those can compete with Google Play, or in many cases Google’s own apps, so there are tons of gaps in its app library.

Tons of users have made bad reviews about this and it is expected that Huawei may work it out.

Specifically, it is expected that every Huawei Mate 50 model be released in the UK and Australia. The US remains likely to be out of the question given the Huawei ban there. We are still hoping to hear out a solution to this ban.

A 120Hz or Higher Refresh Rate

So, we expect the Huawei Mate 50 range to match at least the likes of the Samsung Galaxy S21 with a 120Hz refresh rate on every model.

The Huawei Mate 40 Pro was launched in an upscale amount. Though some users got this device, yet there were complaints about the price. So, we should expect a more considerable price for the Huawei Mate 50 range.

One thing that would help the Huawei Mate 50 range stand out has an in-screen selfie camera. This is often a feature we’ve now seen on the ZTE Axon 20 5G.

Plus, one of our issues with the Huawei Mate 40 Pro was its large camera cut-out, which are some things an in-screen camera would solve.